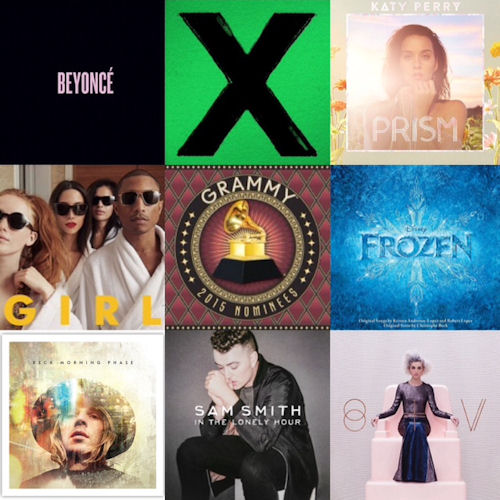 The Grammy Foundation angers fanbases each year with their nomination announcements in early-December, but this time they’ve pissed off the wrong Katycat. As the reigning Queen of Pop since 2008, Katy Perry’s ‘Prism’ has been wrongly passed up for the biggest Grammy category – Album Of The Year (AOTY). Instead of ‘Prism’ receiving a nomination, five other lesser albums were given the prestigious honor. This makes me wonder if the Foundation truly looks at an artist’s accomplishments throughout the year or if votes are determined by an uneven mix of popularity and lack of number one singles. If the latter is the case, Katy shouldn’t be considered. But if it popularity isn’t the case, Katy should’ve been the clear 2014 frontrunner along with a few noticeable others.

With already eleven nominations to date and zero wins, the disregard for ‘Prism’ in the AOTY category is blasphemous. “Dark Horse” literally changed radio, earning respectable numbers and #1s in multiple formats including pop, adult contemporary, dance, and urban among others. Besides ‘Prism’, St. Vincent’s self-titled and the Frozen soundtrack deserved to be at the AOTY table. St. Vincent’s genre-bending vocal acrobatics come on display in the most creative way possible, earning tens from numerous blogs and magazines alike. The Frozen soundtrack, however, was a snub just shy of Perry’s neglect in the category. I had to figure out why each album should (and shouldn’t) be included in the AOTY category over ‘Prism’.

Out of the five albums considered for AOTY, Sam Smith’s ‘In The Lonely Hour’ is the only one that has genuinely earned a spot at this table. The album is inching towards a platinum RIAA certification by the second, most likely fueled by a string of impressive live performances over the last two months. “Stay With Me” nearly demolished radio on its own, but was amplified even more with a user-friendly Darkchild redux. Despite many reports and negative reviews (1 and 2), however, ‘Hour’ is the second-best selling album of 2014 – a commendable figure in a sea full of flopping albums and singles. With these stats, I get why Sam was offered a seat, but these other four? Let’s rank them from most- to least-deserving.

First, there’s Ed Sheeran’s ‘x’ (pronounced “multiply”). Standing as yet another album by a tier-one British male vocalist in the category, Sheeran’s sophomore set may not be as widely recognized (or accepted) as Sam’s ‘Hour’ but that doesn’t mean the talent isn’t there. Undoubtedly, the slew of singles from ‘x’ are more well-crafted than anything Sam has released this year. Ed also snagged the ‘Most Streamed Artist’ Spotify award for 2014, literally inching out the Queen of Pop by hundreds. When the factor of popularity is weighed in, however, Sam prevails. It’s still nice to see two great Brits “on top”.

There’s also Beck’s ‘Morning Phase’, an album which many critics have referred to as his best album of all-time. Beck takes his fans on a revealing trance-esque break-up record that makes him stand out in the world of contemporary pop. The rock singer from Los Angeles hasn’t won a Grammy since 2000, but the nomination of ‘Phase’ would mark his third time on the AOTY ballot. ‘Phase’ is nearly eight years in the making, but strangely reminds me of his last break-up themed record (2002’s ‘Sea Change’). Still, the resulting body of work is naturally effortless while also not veering too far from his indie/alternative roots. The Foundation is always known for a #darkhorse candidate, and I guess it’s Beck’s year to saddle up (yet again). 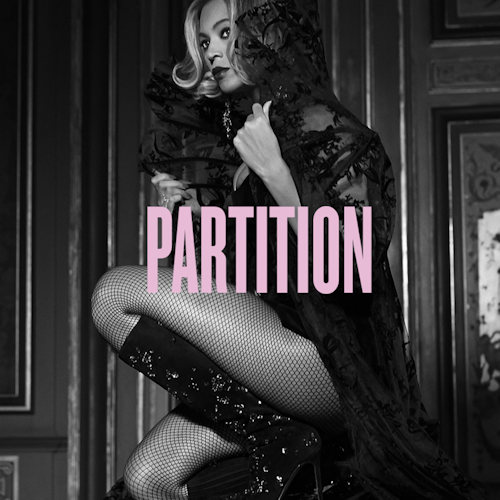 And of course, there’s Beyonce’s self-titled album – the set that has become the slightly overrated crowd-favorite. Despite Ramen Noodle hair and a host of GIFs and memes, “Drunk In Love” was blocked by “Dark Horse” for numerous weeks on the Hot 100 to the point that it left to sober up. The dry, mid-tempo “XO” tanked much harder than “Unconditionally” despite a Bey-approved John Mayer cover. “Partition” and “Pretty Hurts” did nothing for the charts, but yet the album reached double platinum in the states by year’s end. Why? The name sells it all. The lack of number one singles via blockage from Perry, MAGIC!, and even Meghan Trainor only proves that Beyonce’ sells records, while the others have earned equal success via the digital singles market. But then again, this is the same industry that gave ‘B’Day’ the win for Best Contemporary R&B Album in 2007 (not complaining), so witchy things like her nomination here must happen all the time. 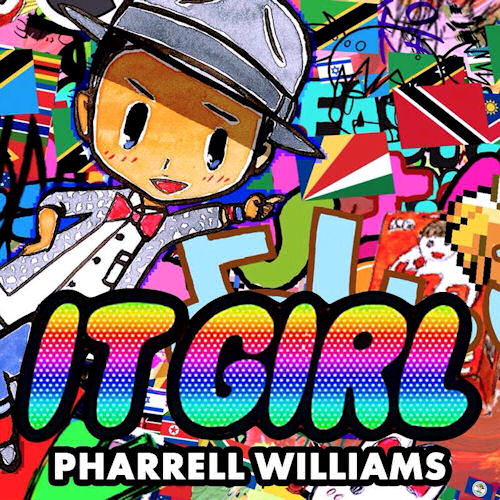 By far, the biggest surprise inclusion (for me) is Pharrell’s ‘GIRL’. The album was successful in creating a movement via the single “Happy” – featuring a twenty-four hour video, hilarious Vine covers, and a dragged-out run at radio – but what else did ‘GIRL’ do? Nothing. There’s no viral outbreak of people dancing to the Miley Cyrus-assisted “Come Get It Bae”. There’s no sudden urgency to listen to the slow-burning “It Girl” – a song that sounds straight from the Neptunes circa-2000. The other two singles (“Marilyn Monroe” and “Gust Of Wind”) didn’t even chart, which is something the other four candidates can at least say about all of theirs. Nothing but four flopped singles and a one-hit wonder. If “Happy” truly fueled Pharrell’s nomination, then ‘Prism’ should’ve been up there…twice.