This group of albums were respectable in terms of what they did for their respective genres, but didn’t pack the right amount of significance in compared to others (see 2015 list here). 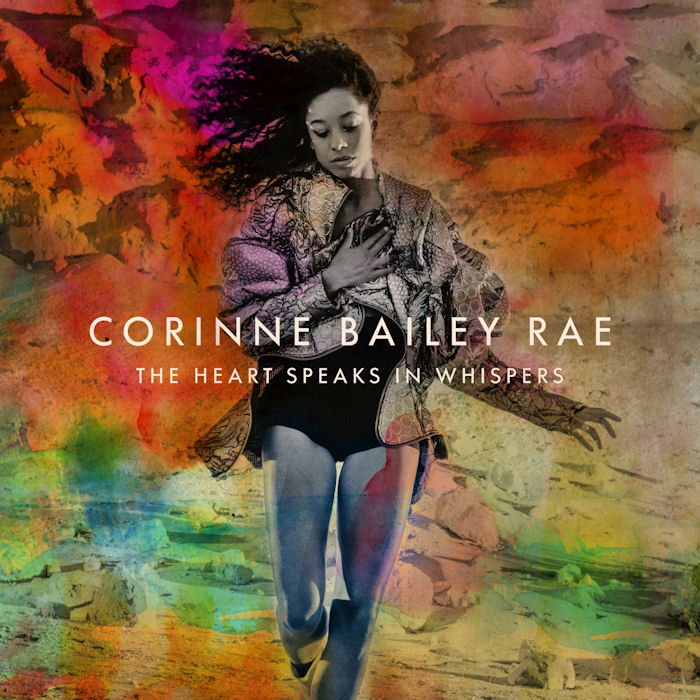 With ‘Whispers’ marking Corinne’s first release since overcoming a tragedy, it’s evident that she put more than heart and soul into her third album. Her latest set of songs features a large amount of #quietstorm R&B, which progresses from her original aesthetic with the hopes of garnering new listeners. 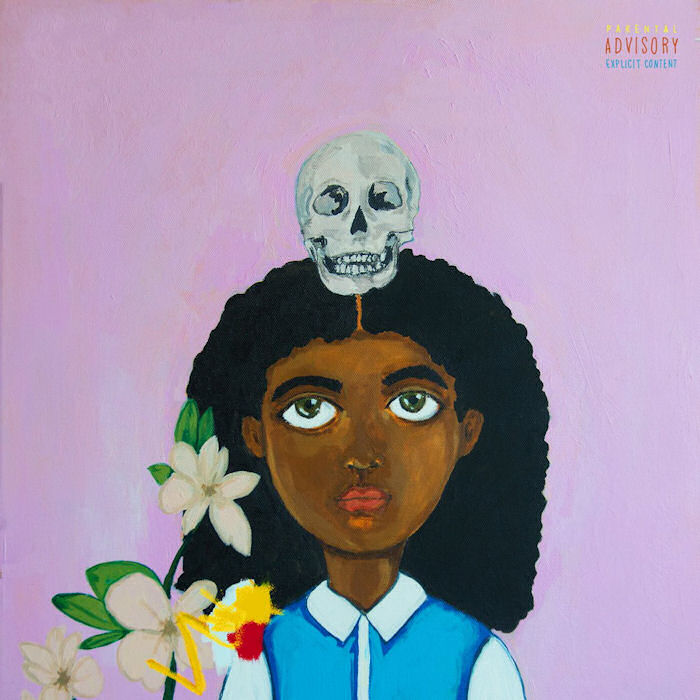 Chicago poet-turned-rapper Noname only has ten songs on her first mixtape, but each packs some of the most impressive bars on TUA’s entire 2016 list. She’s most recently stolen the show on Chance the Rapper’s acclaimed ‘Coloring Book’ project, and finally plans to tour throughout the first quarter of 2017. 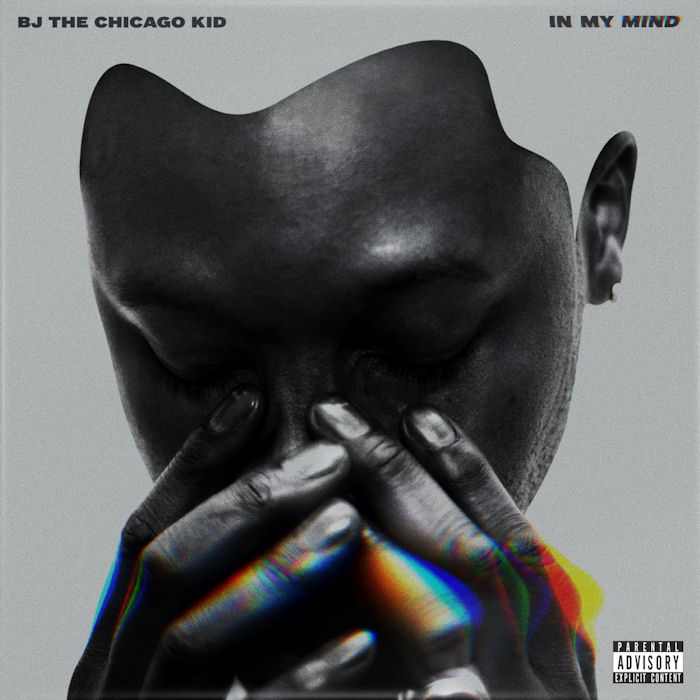 ‘In My Mind’ placed BJ The Chicago Kid ahead of most of his male R&B counterparts, mostly thankful to effortless production and quality hip-hop features. Singles “Church” (with Chance The Rapper) and “The Resume” (with Big K.R.I.T.) are most likely to thank for BJ’s first Grammy nomination at the 2017 ceremony.

I’ve been waiting a long time for Shura to release a full-length album, and ‘Nothing’s Real’ couldn’t have been a better album title. Songs like “White Light” and “Touch” features perfectly-crafted hooks that shows just how well she would fit in between the likes of Lana Del Rey and Lady Gaga.

The eighth album from Rihanna wasn’t necessarily a bad project, but the sloppy rollout (via Tidal) made the entire era seem disorganizaed. ‘ANTI’ as a whole wasn’t exactly cohesive either, but the stellar selection of singles made up for some of its major marketing mistakes.

The Weeknd has been known for crafting radio gems ever since the release of his ill-fated mainstream ‘Kiss Land’ debut. Unfortunately, most of ‘Starboy’ steers in the opposite direction, instead focusing on the gray area between R&B and pop. Lana Del Rey is the only feature that makes ‘Starboy’ somewhat listenable, while the rest falls between the cracks.

My Aussie fave Sia took a tremendous risk with ‘This Is Acting’, releasing a vault of songs that she wrote for other people. Adele, Rihanna, Katy Perry, Jennifer Lopez, and Shakira are only some of the artists that rejected Sia’s songs, which have later each become number one singles. 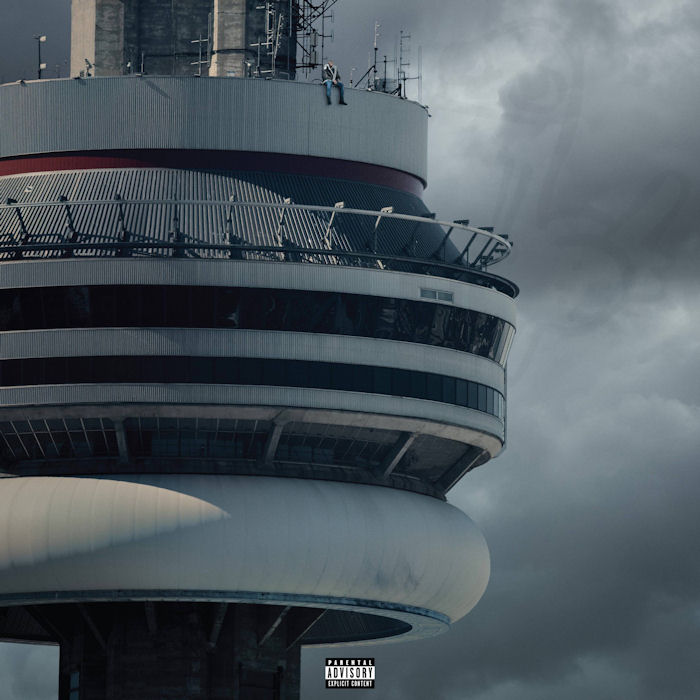 Drake’s ‘Views’ promo started off with “Hotline Bling”, but the #1 single was noticeably missing from the Toronto rapper’s latest project. “Bling” was eventually discovered as a hidden track which essentially helped in the album’s chart placement, but remained the only visual from this entire era.

The debut studio album from LGBTQ icon Mykki Blanco features some of her best bars to date. “Loner”, the album’s second single, was plagued with a shady Youtube controversy that actually helped the album re-chart towards the end of the year.

Tom Krell, the singer-songwriter behind the How To Dress Well moniker, has continued to evolve the underdog “alt-r&B” genre on his fourth studio album ‘Care’. The album’s lead single “Lost Youth/Lost You” is so great that Krell decided to create an alternate, NSFW video.