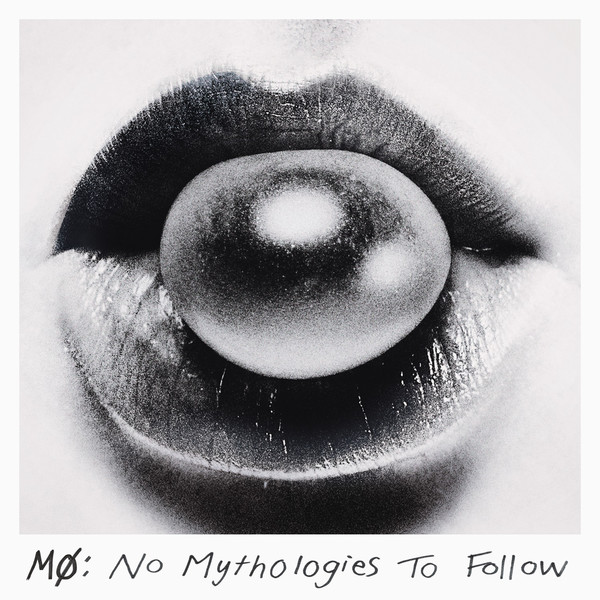 Around this time last year, I just discovered MØ (pronounced “moo”) by way of her collaboration “XXX 88” with Diplo. A few months later I found her ‘Maiden’ EP and her music immediately shot to the top of my priority list. Many more exciting singles followed along with an official album announcement in early 2014. Produced by Ronni Vindhal, most of MØ’s early work was way ahead of its time. On her official debut album ‘No Mythologies To Follow’, the Danish singer-songwriter plays around with urban sounds to produce one of the most innovative releases of the year. By this time, I was sold on the greatness of MØ’s #darkandlovely debut like no other artist before.

Before ‘Mythologies’ was even fully conceived, there were three strong singles already under MØ’s belt. Her introductory single “Glass” is dark, moody, and beautifully sung. The song paints an interesting picture about the good and the bad sides of love while riding an intriguing electropop rhythm. “Pilgrim” is a horn-infused number over a trap-esque beat. MØ’s vocals soar especially high on the chorus as she croons “all this time, I just want to / fuck it up and say I’ll get a hold of it”. But for me, it was “Waste Of Time” that really propelled MØ to the international forefront despite being released over an entire year ago.

Out of all the releases from MØ’s debut, “XXX 88” with Diplo is my favorite. The song is the true definition of a slow-burner, but Diplo’s production amplifies as the song continues. This build in intensity is displayed exceptionally well in its video treatment, as MØ begins on a quaint bike ride through Denmark before evolving into full-on #whipmyhair mode towards the clip’s end. The album’s title track is the connecting thread for the darkness theme that surrounds the project. Her storytelling abilities on song “Follow” are what I admire most about her as she sings lyrics like “you make me wanna spit on your honor / go with the bus waiting around the corner / to seek the fires and my desires / if we could all just do as I do”.

“Dust Is Gone” serves double duty as the album highlight as well as the moodiest, darkest song on the release. MØ’s vocals literally haunt you as she sings about the dissipating excitement for a former lover. ‘Mythologies’ concludes with a four-song reworking of the album highlights dubbed as “night” versions with “Gone” included. The “night” versions are stripped down, vocally focused masterpieces that truly focus on ensuring that her songwriting resonates with each listener. While the original versions of ‘Mythologies’ songs are electronically drive, the “night” versions is a clever act of artistry from MØ to bring in listeners from other genres.