These ten albums were really good, but didn’t make quite the impact that I’d anticipated from them (see 2014 list here).

Stockholm powerhouse singer Seinabo Sey broke out early in the year with her with her Bose endorsement featuring the song “Hard Time”. Her debut album kept the momentum with hit singles “Pretend” and “Poetic”, which have just begun to make waves stateside for a strong 2016.

On her seventh release, the first ‘American Idol’ winner enlists Sia and Greg Kurstin to keep her music competing with current trends. The pop singer delivered a strong release that was quite reminiscent of her ‘Breakaway’ era.

Every Lil’ Debbie release gets better than the last, and ‘Home Grown’ is no exception. On her latest, beats from The Truth and DJ Swish and features from Wiz Khalifa helped bring Debbie closer to mainstream status. 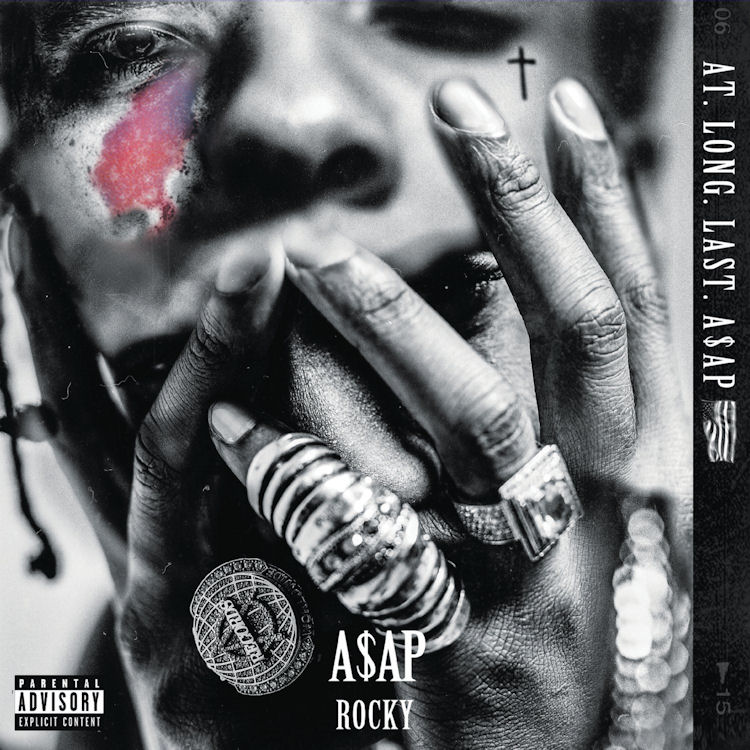 A$AP Rocky’s second release proves that he has more hits under his belt than “Fuckin’ Problems” and “Goldie”. The rapper’s latest release finds his trend of #darkhiphop becoming more refined and radio-friendly.

I knew that Jamie xx’s solo debut ‘In Colour’ would become one of my yearly favorites, but the Grammy nomination was a pleasant surprise. The song’s biggest moment is the Young Thug and Popcaan-assisted “I Know There’s Gonna Be (Good Times)”, which became the indie cookout anthem of 2015.

Miguel is on his third RCA release, and it seems like he’s one of the only few on the label doing things right. His third album ‘Wildheart’ has been met with worldwide critical acclaim, and (finally) featured the great Lenny Kravitz.

British producer SBTRKT’s second album featured some new faces with the evolved, crisp sound prominently featured on his debut. The songs featuring Jessie Ware and Raury are both standouts, but newcomer singer-songwriter Caroline Polachek delivers the strongest vocal on the album.

The sophomore disc from DJ brothers Disclosure wasn’t as commercially successful as their debut, but it’s still a solid release from the duo. The Weeknd, Lion Babe, and Lorde’ were some of the A-listers that accompanied Sam Smith on ‘Caracal’. 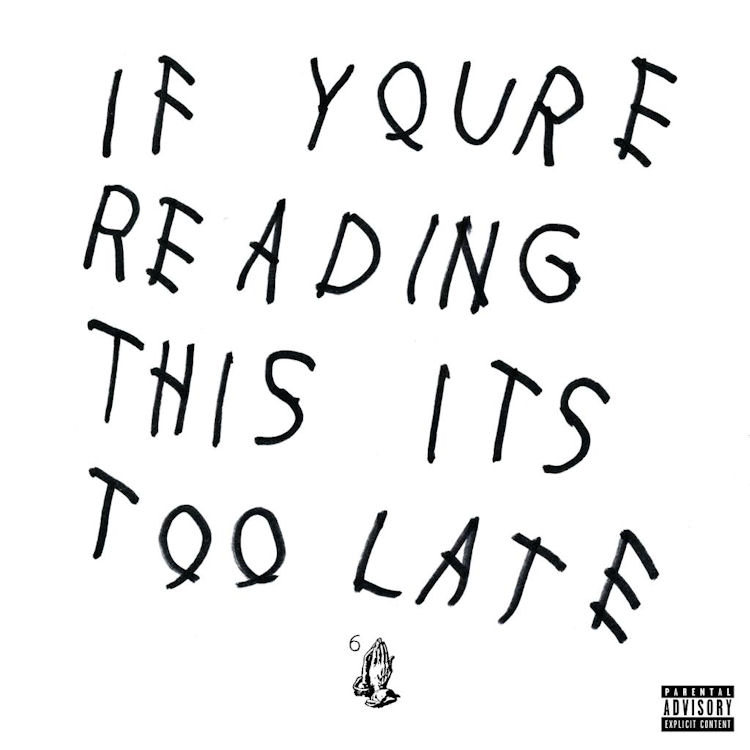 The surprise release format proved to be successful for Drake this year, as ‘If You’re Reading This It’s Too Late’ easily became his best rap release to date. Despite that none of the official singles making major chart waves, the album has started a legacy of Drake releases that will likely continue with ‘Views From The 6’ in January 2016.