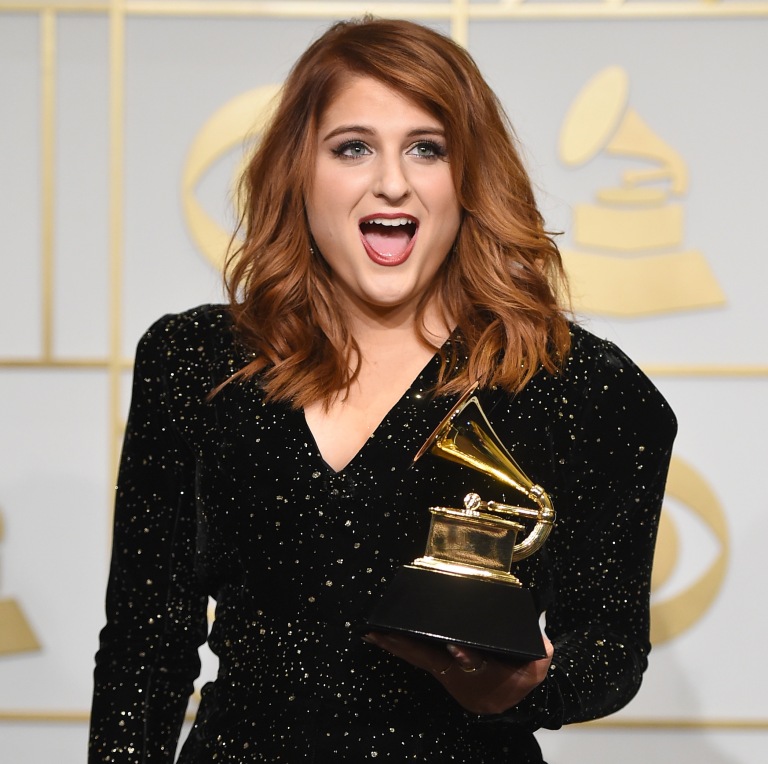 The stakes are higher than ever in the 2017 Big Four Grammys as Bey and Adele are set to face-off in some of music’s biggest accolades. Due to the potential for public outcry and riots, I’m expecting Bey to pull some huge upsets in the Big Four, leaving the genre-specific category wins to the likes of Adele, Lukas Graham, and Rihanna respectively (see 2016 list here).

Who Should Win: Adele – Hello


ROTY typically goes to an artist whose song – without regards to sales or composition – excels. The five nominated for the 2017 awards each cemented their place on radio and streaming charts, but Adele and Rihanna had the best year by simultaneously dominating both formats. “Hello” carried the ‘25’ era through the second half of 2015 and well into Rihanna’s sloppy rollout for ‘Anti’. While Adele did deliver the better vocal between the two, “Work” became an undeniable hit for Rihanna – also beating her own record for longest single weeks at #1.

Who Will Win: Beyoncé – Lemonade

The only AOTY nominee that seems out of place this year is ‘Purpose’, simply because it had the least impact on the general public during the Grammy eligibility period. Drake and Sturgill dominated their respective genres releasing numerous singles and buzz songs throughout 2016. Adele and Bey’s fanbases, however, took things to new heights. Bey surprise-released ‘Lemonade’ as another visual album to over 600,000 in the first week. However, being released back in November 2015, ‘25’ is a half million away from diamond status – the third for the ten-time Grammy winner. But given the current social and political climate, Bey’s statement echoes louder to Americans and will give her a victory in the Grammy’s biggest category.

Who Should Win: Adele – Hello

Who Will Win: Lukas Graham – 7 Years

I’m pretty sure the Grammy Foundation threw music critics worldwide off with the surprise nomination of Mike Posner’s “Ibiza”. The Detroit singer-songwriter thought it was a joke and while I slightly agree, it did dominate radio alongside Rihanna’s “Work” and The Chainsmokers’ “Down”. If there’s one song that embodies this Grammy period, however, it’s “Hello”. Lukas Graham’s “7 Years” is incredibly catchy and easy to sing-along, but it’s not as vocally impactful as the slightest ad-lib breath from Adele’s catalog. This one is the biggest toss-up of all the categories, but it’s definitely down to Lukas and Adele.

Who Should Win: Anderson .Paak

Who Will Win: The Chainsmokers

Every year, the Grammys throw a curveball by nominating a #darkhorse in the BNA category. In 2017, there are two – country newcomer Kelsea Ballerini and indie rap god Anderson .Paak. While Kelsea made a big name for herself during the 2017 eligibility period, Anderson’s creative flow and delivery stands out amongst all of this year’s nominees. Nearly every song from Anderson’s critically acclaimed debut ‘Malibu’ trumps releases from the other four BNA nominees. Since the Chainsmokers had the biggest impact in terms of “establishing the public identity of the artist” with their back-to-back #1 singles “Don’t Let Me Down” and Closer”, I’m narrowly expecting them to win one of the Foundation’s most elite prizes.