Since leaving his tenure with British rock group Talking Heads, David Byrne has gone on a collaborative slant with some of his favorite indie artists. His second album features New York-bred singer St. Vincent and is definitely an excellent crossover affair featuring a broad mix of both artists’ genres.

Serving as the third official album from Canadian artist Grimes, ‘Visions’ is truly an experimental release. Citing broad influences including everyone from Beyonce’ and Mariah Carey to Nine Inch Nails and Outkast’s Dungeon Family, the album explores sounds that aren’t usually exposed to large audiences prior to now.

I hadn’t liked Wynter since her 2009 single with David Guetta ‘Toyfriend’, but have become a newfound fan of her latest EP, noticeably an independent release. Her first major label release ‘With The Music I Die’ tanked horrendously, but listening to ‘Human Condition Pt.1’ gives me great hope in her as a successful artist.

36. Emeli Sande – Our Version of Events 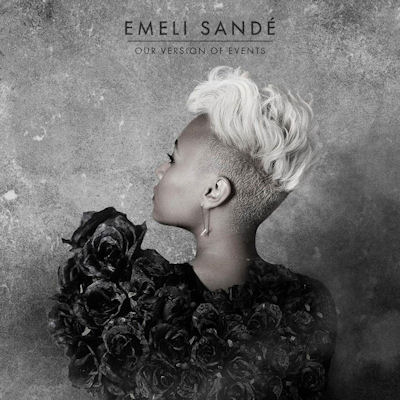 Starting off as a songwriter for other artists opened many doors for British superstar Emeli Sande. Her debut album ‘Our Version of Events’ has been critically acclaimed worldwide, despite her affiliations with lesser talented vocalists such as Alicia Keys and Rihanna. 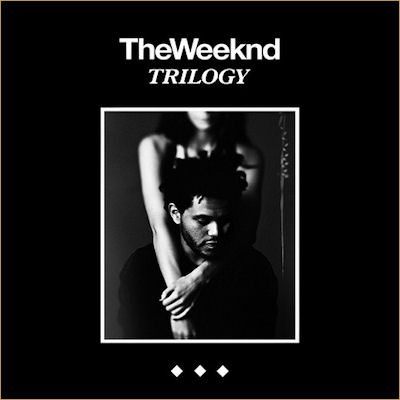 A great mastered collection of The Weeknd’s three mixtapes to date – House of Balloons, Thursday, and Echoes of Silence. Although it isn’t an all-inclusive collection, it’s still great that most of his samples were cleared by some of music’s most prolific artists.

John Mayer’s fifth album is like his #comingofage project – filled with true soul and deep emotion, unlike his other projects. Critics have referred to ‘Born and Raised’ as California country-rock, but I like to think of it as modern blues.

Tamia’s first album in over six years brings a comforting return to the true essence of R&B. First single ‘Beautiful Surprise’ has slowly been climbing the urban and crossover charts, proving that soul legends still have a place in contemporary music.

High fashion models don’t usually make music as good as Sky Ferreira, but luckily her fanbase has propelled her to the front line with her second EP ‘Ghost’. Featuring productions from Shirley Manson, Greg Kurstin, and Dev Hynes, Ferreira’s latest work is a smooth listen for anyone remotely interested in indie music.

The first collaborative project with rapper Kid Cudi and producer Dot Da Genius is one of the best mixes of talent in years. Cudi’s edgy vocals over Dot’s dark productions makes for a mellow, calming debut.