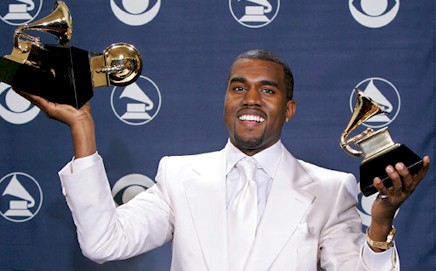 For the Grammys, the rap genre is usually hard to predict. At the 2013 ceremony, some of the biggest names (new and old) in hip-hop are battling for golden trophies. In a world where Kanye’s remarks about the Foundation have some effect on his percentage of award wins, this year could be the year of biggest surprises in the rap category. 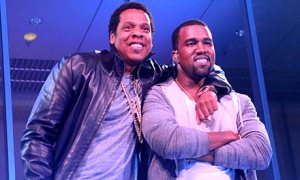 Jeezy’s fourth single off ‘Thug Motivation 103: Hustlerz Ambition’ featured the two best rappers in music today. Both verses were filled with hip-hop quotables about marriage that’s enough to make any woman swoon and any man jealous of its poetic nature.

There’s no denying that the #watchthethrone movement was historic for rap music. Two of the biggest music names ever came together to produce a classic collaborative single. The Grammy foundation should be honored to have such great Black tunes to nominate this year. 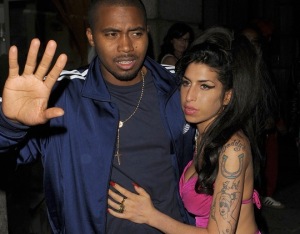 Amy’s first posthumous collaboration was actually recording in the studio with Nas prior to her untimely passing. “Cherry Wine” continues the lyrical trend of Amy’s song “Cherry” along with her jazzy, beautiful vocals over a hip-hop production.

Who Will Win: John Legend (feat. Ludacris)’s “Tonight (Best You Ever Had)”

“Tonight (Best You Ever Had)” serves as the first single from John Legend’s serially delayed fourth album ‘Love In The Future’. John exudes sexiness like never before, and Luda’s verse makes the song ooze even more sex. The song, which also doubled as a single from the 2012 film ‘Think Like A Man’ reached new heights for Legend as his first #1 R&B hit in over four years. 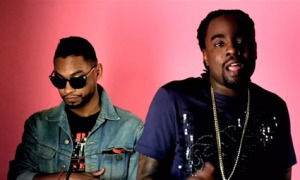 Wale’s poetic flow mixed with Miguel’s #soft chorus fit together perfectly on “Lotus Flower Bomb”. The metaphorical use of #flowering to describe an extremely beautiful Black woman made “Bomb” become heralded as one of Wale’s most successful singles to date.

Who Will Win:  Nas’s “Daughters”

Nas’s touching ode to his daughter Princess Destiny Jones should touch the hearts of every father nationwide. While Nas takes the approach of a single father raising a young girl, his motivational storytelling can relate to any man raising a child – with or without a second parent. 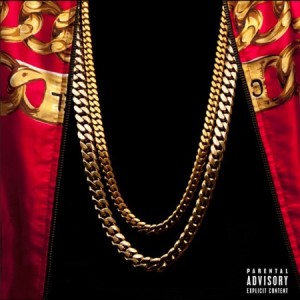 There’s no denying 2 Chainz’s rap skills, simply because he hasn’t put out an unbecoming verse to date. As the rapper that I like to refer to as #barsforweeks, 2 Chainz effortlessly delivers quality hip-hop quotables on every track on his debut album – a feat that usually isn’t possible on a debut album.

Who Will Win: Nas’s ‘Life Is Good’

As the Foundation is widely known for awarding #veteran artists within a genre, ‘Life Is Good’ is the type of rap album that embodies just that. Stellar lyrics, above average arrangements, and minimal rap feature collaborations make Nas’s tenth release one that stands out amongst a sea of hip-hop artists who rely on “who’s hot now” to fuel their releases.