The gospel and Christian Grammy category is probably one of the only few categories that truly awards based on overall talent and recognition. Since the genre is usually not open for interpretation, artists within the Christian music realm are awarded because of their devotion for spreading words of inspiration.

Who Should Win: Tamela Mann’s “Take Me To The King”
Known primarily for her lead vocalist role in the multi-Grammy award winning group Kirk Franklin and the Family as well as her starring roles in several Tyler Perry plays, Tamela Mann’s voice is beyond legendary. On her third studio release, “Take Me To The King” brings her empowering voice to the musical mainstream and has topped the ‘Billboard Gospel Songs’ chart twice in 2012.

Who Will Win: Marvin Sapp’s “My Testimony”
Ever since his platinum selling single “Never Would Have Made It”, I’ve been a huge fan of Marvin Sapp’s voice. It’s the kind of soul that flows like electricity through your body. His strong, commanding vocal presence has strangely never won a Grammy, but “My Testimony” is strong enough to change gospel music award history.

Who Should Win: Marvin Sapp’s “My Testimony”
As previously stated, there’s no denying Sapp’s voice whether it’s with his group Commissioned or solo. But it’s Sapp’s self-written testimonies that makes his music a true gem in gospel music.

Who Will Win: Fred Hammond’s “I Feel Good”

Fred Hammond, also from R&B group Commissioned, has already won a Grammy in 2008. His catalog includes over 20 solo releases to date, but the songs on his latest release ‘God, Love, and Romance’ are written with a poignancy that cannot be denied. 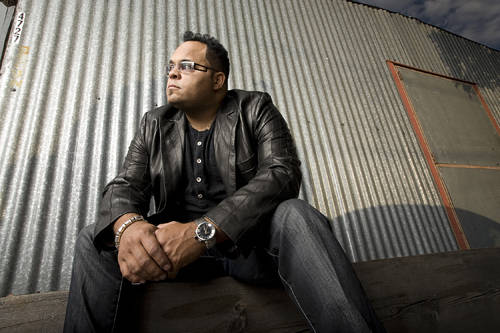 Who Will Win: Casting Crowns’ “Jesus, Friend Of Sinners”
Christian rock band Casting Crowns are also previous Grammy winners who are likely to repeat their streak again. The acoustic sounding “Jesus, Friend Of Sinners” is so stripped-down that the only thing you can hear are the band’s powerful words – ones that have dominated contemporary radio for most of the past twelve months. 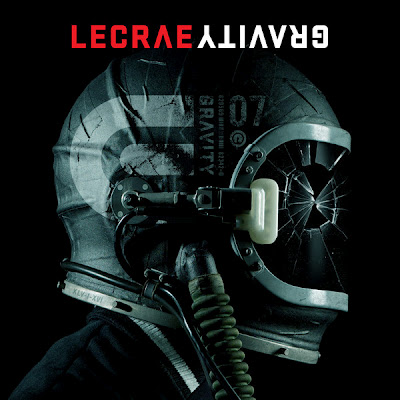 Who Should Win: Lecrae’s ‘Gravity’
Contemporary Christian rapper Lecrae has made a huge following in the mainstream hip-hop world, and luckily his success has been as equally heralded in his own genre. His album ‘Gravity’ has been referred to by critics as one of the best albums for both hip-hop and contemporary music and rightfully deserves all of the recognition it can achieve.

Who Will Win: Marvin Sapp’s ‘I Win’
Every one of Marvins solo releases are albums that you listen to from start-to-finish. The messages are clear and everlasting – and Sapp’s voice is truly angelic. Grammy voters would be unbecoming to miss out on heralding ‘I Win’ as the year’s top gospel album. 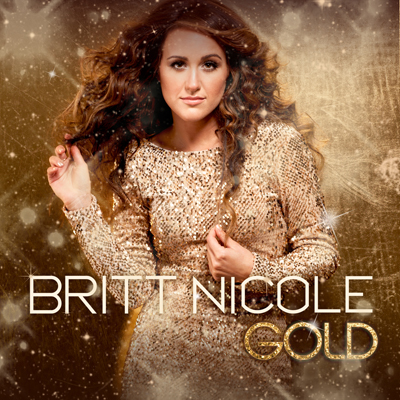 Who Should Win: Britt Nicole’s ‘Gold’

The first time I heard Britt Nicole’s “Gold”, I was blown away by how good the assumed pop single was. When I found out it was actually a contemporary Christian track, I was shocked by the level of crossover appeal the song carried. The album is filled with what I like to call #massappealtracks and makes me excited to call myself a fan of hers.

Who Will Win: TobyMac’s ‘Eye On It’

On the heels of his fifth album, contemporary rock artist TobyMac took a different route by exploring dubstep. The result is a brave mix of genres that’s sure to be awarded at this year’s Grammys – both for his creative elements and risk taking.