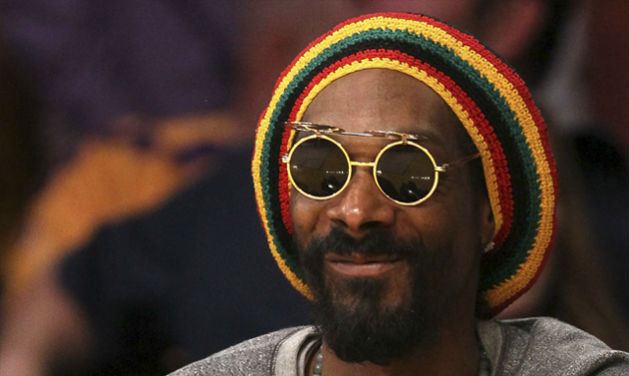 The confusion (and ultimate hype) surrounding Snoop Dogg’s Rastafarian transition into Snoop Lion has confused damn near everyone, but his tell-all documentary ‘Reincarnated’ finally answers many open-ended questions. Set to hit theatres nationwide on March 15, the film details Snoop’s “journey of reincarnation of self” as his spirituality finds a newfound home within the controversial religion. The ideology of Rastafarianism centers around several beliefs – the rejection of western societies (Babylon), the truth behind mankind’s true origin (Africa), and a call for repatriation – but it’s the religion’s #spiritual use of cannabis that is widely viewed as its central thesis. While the film is somewhat of a biographical sketch, it’s Snoop Lion’s narration that showcases the motives behind his recent changes. As #green as his motivations may seem, ‘Reincarnated’ the film gives a full premise into his latest (and possibly greatest) musical endeavors. Watch the official trailer for ‘Reincarnated’ below, and look out for the Diplo-produced set of the same name in stores April 23, 2013.