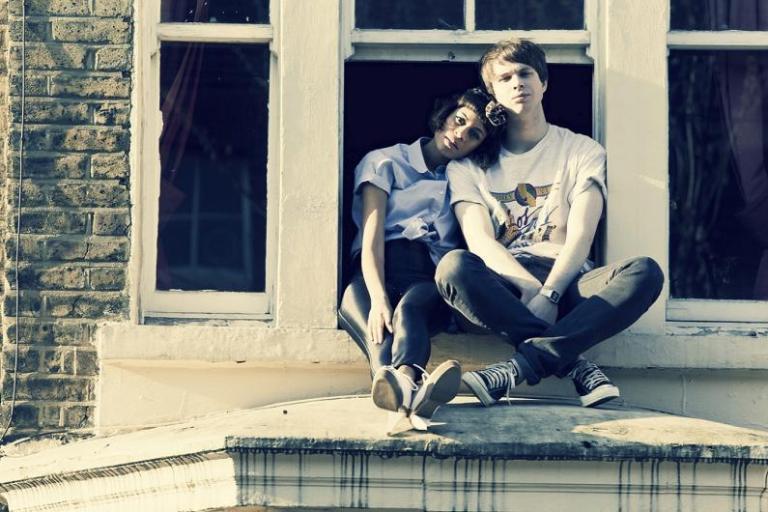 After placing an impressive second place on BBC’s Sound of 2013 list, British duo AlunaGeorge have unleashed their first official single (third altogether) from their upcoming debut album  ‘Body Talk’. On “Attracting Flies”, lead singer Aluna Francis sings about the many lies that her lover spews on the regular over producer George Reid’s synthpop-meeets-R&B infused beat. Aluna looks striking as she struts through the grimiest parts of London, as George rides around with a white werewolf in his front seat. There are also suggestive scenes featuring Aluna with a group of #overeaters, gang members, and a thug obsessed with knives and swords. Unlike some of their previous singles (“White Noise” especially), “Flies” is incredibly catchy and radio-friendly. With the right promotion and time for Americans to #process its overall greatness, the UK duo could be on their way to their first hit stateside. Watch and download “Attracting Flies” below.