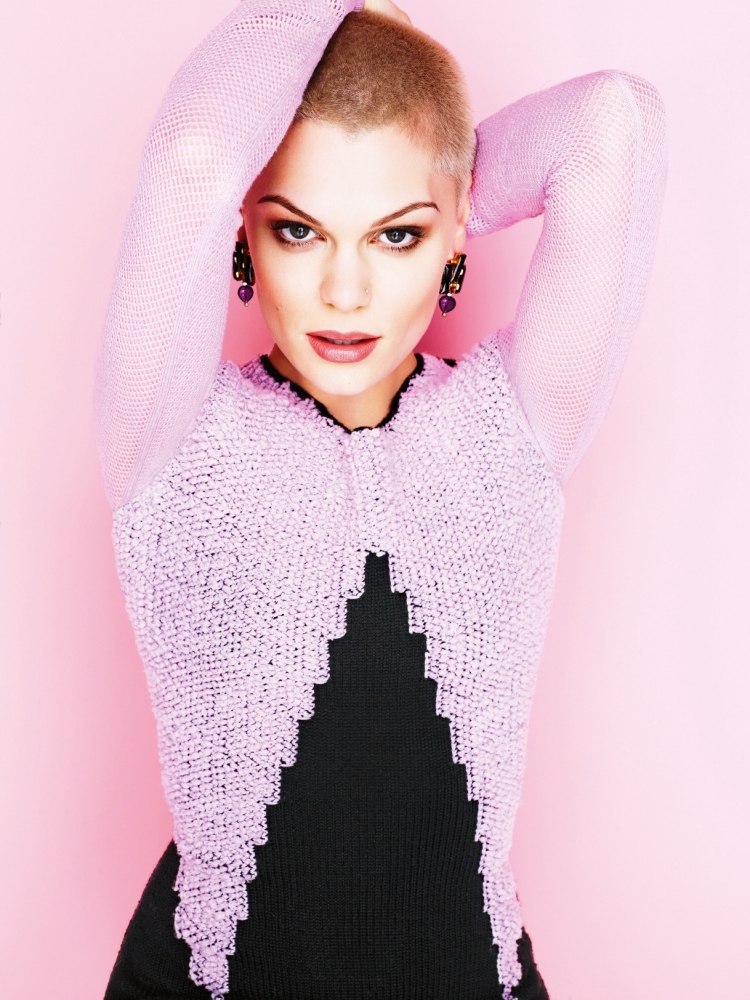 Chris Brown’s lead ‘X’ album single “Fine China” is without question the worst vocal that he’s ever released to date. From the jacked Michael Jackson sound to the horrific high notes, it seems as if anyone (yes, including Kelly Rowland) could sing the song and would have a better result. British powerhouse vocalist Jessie J stepped up to the challenge for an exclusive performance for ‘The Sun’ UK tabloid newspaper. Jessie’s signature melismatic vocals shine throughout Brown’s cover, making me wonder why she didn’t sing it originally. While the chorus is exceptionally sung, my favorite part of Jessie’s cover is around 2:12, where she embodies the type of vocals from her debut album ‘Who You Are’ that made me fall absolutely in love with her. Either way, Jessie’s vocal abilities surpass Chris’s by miles – it’s like comparing Adele to Brooke Hogan – and I’m certain Jessie’s rendition would be profitable if it were ever released to radio. Watch and download Jessie J’s cover of Chris Brown’s “Fine China” below.