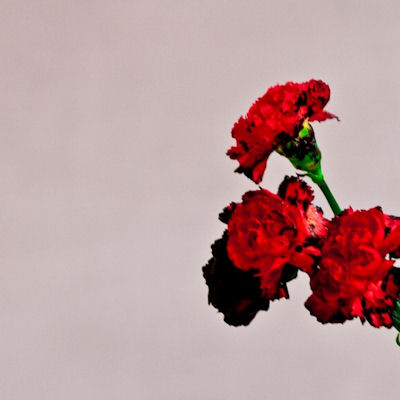 It’s been over five years since the last John Legend album and it appears the break went to good use. As a G.O.O.D. Music artist, John’s last album ‘Evolver’ (2008) featured the least amount of mentor Kanye West to date. While West is great as a rapper, its his production and songwriting for other artists that makes him just as prolific. On ‘Love In The Future’, the pair reunite for thirteen songs and gives the disc the boost it needed in terms of chart performance. Legend also reunites with the legendary Dave Tozer (“Ordinary People”, “I Can Change”) to deliver his strongest album to date. 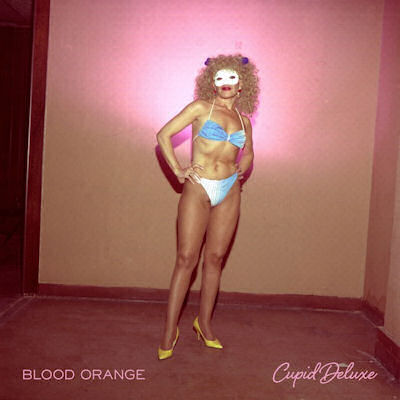 Devonte Hynes has been working on his new album ‘Cupid Deluxe’ for almost two years amidst helming songs for Mutya Keisha Siobhan, Solange’, and Florence + the Machine. The album’s release came very quietly in November 2013 but has proved just as impressive as his previous releases. Like his first Blood Orange project ‘Coastal Grooves’, the new disc follows in his futuristic/minimalist R&B format. Hynes’ production quality is something I’d love to see in other artists besides within his genre, but his work with Britney Spears and Katy Perry sadly didn’t make either of their projects. 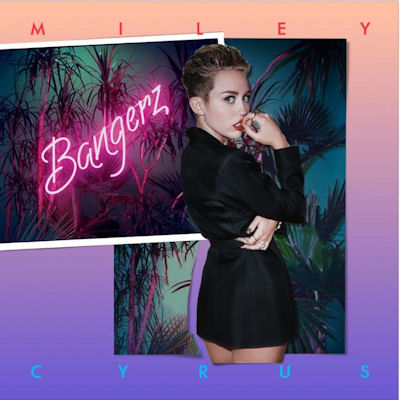 Miley Cyrus has been one of the most popular musicians this year, and her Grammy snub really bothers me. ‘Bangerz’ is one of the top female albums of 2013, and carried two groundbreaking songs to the top of the charts. Her reinvention into more urban territory paid off well, earning her a #1 album as well. After first single “We Can’t Stop”, Miley’s chart domination continued with “Wrecking Ball” and will hopefully reach new heights next year with “Adore You” and “SMS (Bangerz)”. 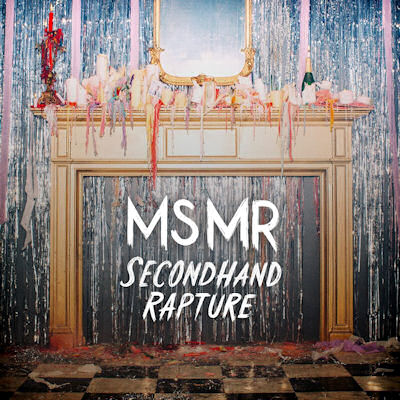 This NY duo impressed me with only one listen of their debut song “Hurricane”. Their darkpop tunes went against everything else I was hearing on the radio with their playful lyrics and retro videos. Lead singer Lizzy Plapinger earned an elusive Adele comparison and the band’s been on a nonstop roll of indie hits ever since. Look for fourth single “Fantasy” to burn up dance charts in 2014.

Rapper Jay-Z recently ranked all of his releases and placed ‘Magna Carta Holy Grail’ in sixth place just below ‘American Gangster’ and ‘Vol. 2’. I think the inclusion of Timbaland, Pharrell, and Swizz Beats greatly helps the album reach new heights in terms of top-notch production, but it falters when it uses Mike Will Made It’s overused hood production. His wife Beyonce’ rapping on the ‘Magna’ songs is an added (but surprising delight), and her vocal contributions earned the duo a 2014 Grammy nomination.

New Zealand singer-songwriter Lorde burst onto the scene with “Royals”, a song I’ve been listening to for well over a year now. Her Kanye-esque arrangement on the Hot 100 #1 single became a major crossover success and is still exceeding expectations to date. After hearing her debut, I can assure that she’s not a one-trick-pony. Songs like “Ribs” and “400 Lux” are Grammy worthy while also carrying a radio-friendly vibe. Since it’s only her debut, I’m sure Lorde’s career is just beginning to blossom. 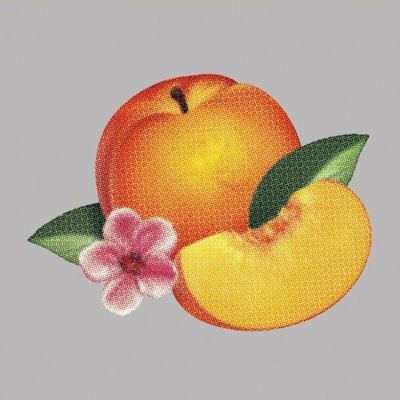 Being a French indie rock doesn’t seem like the easiest type of music career, but Phoenix do it very well. Their fifth album ‘Bankrupt!’ was widely acclaimed as one of the best rock albums of the year, mainly off its first single “Entertainment” alone. The use of guitars on songs such as “Bourgeois” and “Drakkar Noir” is the type of instrumentation that makes me appreciate the rock genre. 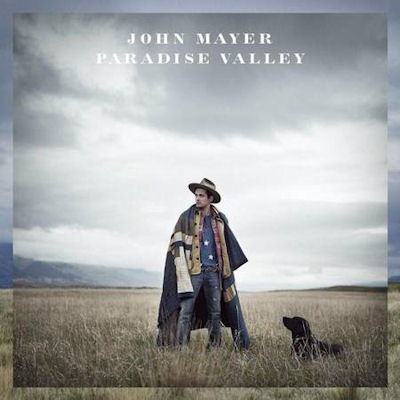 After his successful grassroots album ‘Born and Raised’, John Mayer returns to his acoustic roots on ‘Paradise Valley’. Just as the album sums it up, Mayer’s sixth release is like paradise – filled with beautifully written tunes and some of his best songwriting to date. And of course there’s the duets with Katy Perry and Frank Ocean, both equally worthy of Grammy recognition. 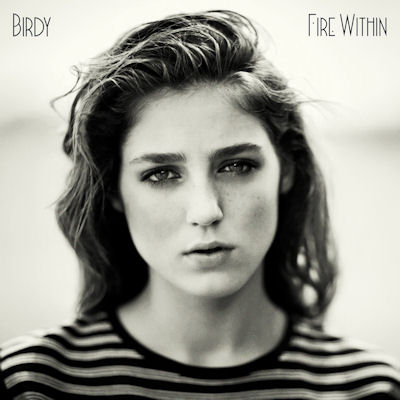 British folk singer Birdy’s vocals are beyond impressive and it shows with everything she’s released. Her first album ‘Birdy’ was recorded when she was only fourteen and features covers of some of 2011’s best love songs. Birdy’s sophomore set contains new material and it shows the evolution of her indie folk sound. Collaborations with Ryan Tedder (“Wings”) and Sia (“Strange Birds”) are undeniably two of 2013’s best vocals.