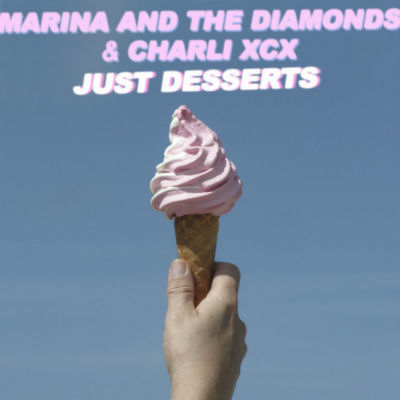 This collaboration between Marina and Charli came about during their tour, linking up with legendary producer Dan Dare. Coming from the same songwriting powerhouse who wrote Icona Pop’s “I Love It”, “Just Desserts” is hopefully the start of a movement, as both artists should work on a full project together in the near future.

As an album cut from their impressive album ‘Days Are Gone’, California sisters HAIM deliver strong harmonies with lush songwriting. The band described “Go Slow” as paying homage to Timbaland with its drum patterned beat mixed with playful (but sexy) ad-libs.

Miley’s ‘Bangerz’ features a bunch of vocal collaborations, but the will.i.am collaboration “Do My Thang” is exactly what I wanted from her. The urban-inspired track fits beautifully with Miley’s voice, and is the most radio-friendly cut on her latest album.

The original “Harlem Shake” beat by Baauer was copyright-protected, making it illegal for Harlemite Azealia Banks to earn profit off of her cover without permission. But legal priorities aside, Azealia jumped on one of the hottest beats of the year and delivered an extraordinary flow that trumps most of her predecessors. 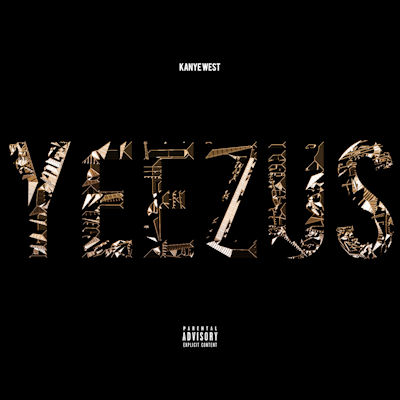 The best duet on Kanye West’s Grammy-nominated album ‘Yeezus’ features an odd pairing – Chief Keef and Bon Iver frontman Justin Vernon. Kanye’s delivery on “Liquor” seems as if it details his night with Kim Kardashian that produced North West, making the weirdness of the features stand out even more. 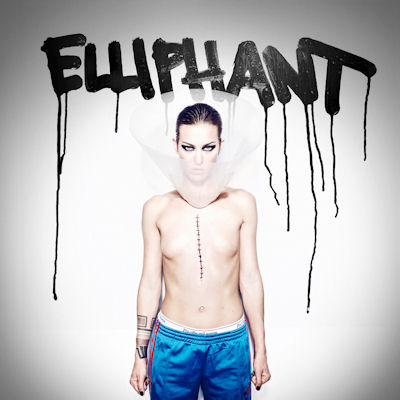 Swedish femcee Elliphant’s skills are unmatched in the world of music as evident on “Toilet Line Romance”. The magical pairing of Elliphant’s dubstep/reggaeton flow and Dr. Luke’s infectious beat makes “Romance” a strong release from her debut album ‘Music Is Life’.

The haunting lyric from SZA on “Ice.Moon” – “go to church if you’re scared” – makes the song a standout on her first EP ‘S’. SZA’s vocals soar over the dreamy production with ease and is very reminiscent of the Weeknd’s ‘Thursday’ mixtape.

Timbaland’s production on Justin Timberlake’s “Blue Ocean Floor” definitely takes the pair to new heights even I thought were impossible. Unlike the other radio-catered songs on ‘The 2020 Experience’, JT slows down on “Floor” to create a truly beautiful, poignant ballad.

Announced as the first international single from her sophomore effort ‘In Your Hands’, Eliza Doolittle’s “Walking On Water” is the type of music I wish my favorite pop stars would make. The vocals are effortlessly done, the production is dynamic but simple, and the video truly encapsulates the song’s purpose. “Water” is the kind of song that will hopefully garner Eliza worldwide recognition in 2014.