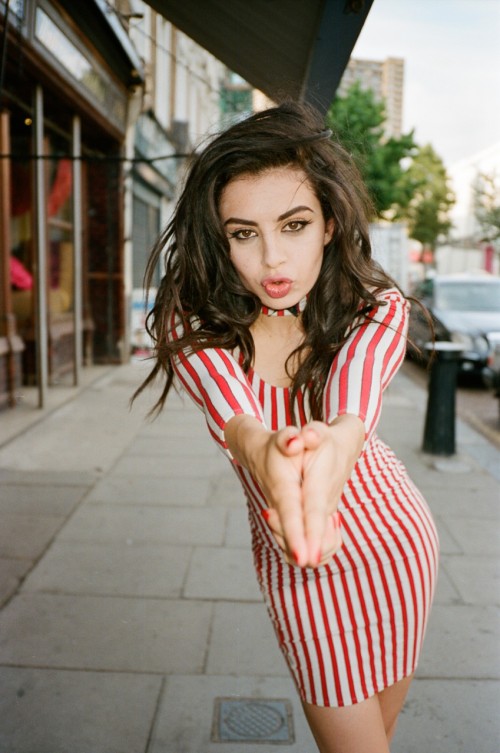 After amazing critics and TUA alike with her debut album ‘True Romance’, singer-songwriter Charli XCX has unveiled the first single from her 2014 release – and it’s a huge one. “Superlove”, a disco-infused uptempo pop track, was initially announced a surprise but will now serve as the lead mainstream single from her second as-yet-untitled disc. Unlike ‘True Romance’, Charli’s second release will be catered to pop, adult, and Top 40 formats, and “SuperLove” is without question her most radio friendly song to date. The song is strikingly similar to the worldwide #1 hit that she wrote for Icona Pop (“I Love It”) in 2013. The spoken-rap chorus paired with the song’s guitar-laden beat will hopefully place Charli amongst new audiences. For the visual, Charli looks absolutely stunning as she sashays through central Tokyo. She really nails the energy of the song’s chorus throughout the video, showing off a side of sexiness even I was unfamiliar with. But even with just the song, “SuperLove” itself is a standout pop release amongst her many competitors. It’s definitely a slow burning powerhouse, but with the right push, Charli’s latest could potentially mirror the success of her biggest solo hit to date “Nuclear Seasons”. Watch and download Charli XCX’s “SuperLove” below.