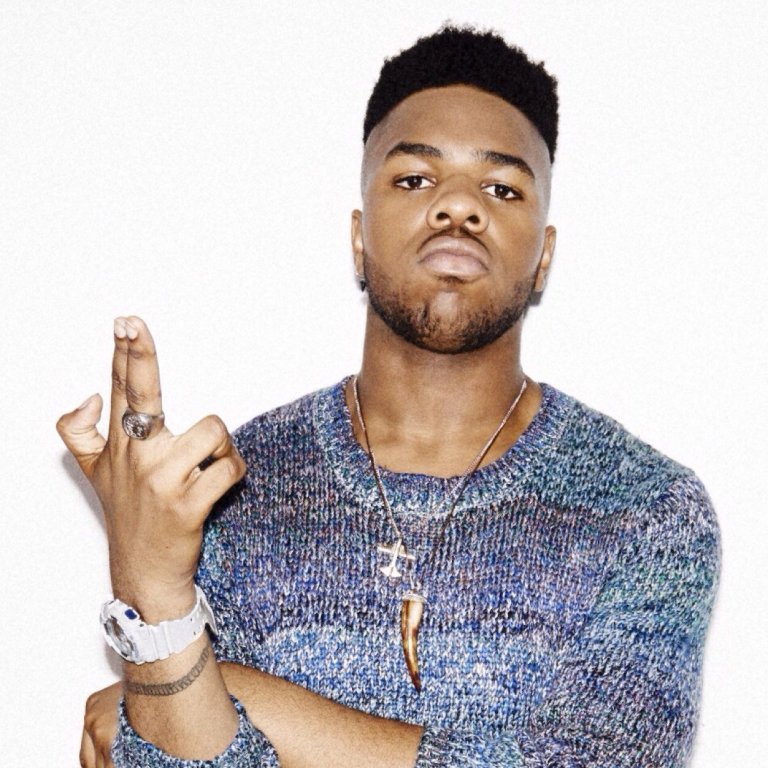 Most are only just beginning to learn about up-and-coming electronica singer MNEK, but I’ve been a fan of his for quite a few months. After writing and producing “Home Run” for X-Factor UK finalist Misha B, I knew that MNEK would become a musical force to be reckoned with. After earning a 2014 Grammy nomination for his work on Duke Dumont’s #1 single “Need U (100%)”, MNEK has treated the world with possibly one of the best covers of all-time. Taking on the reggae classic “Never Leave You” by Lumidee, MNEK refixes the Billboard Top 10 smash to place more focus on the songwriting. The cover features an electronica-inspired beat matched with MNEK’s sultry vocals and keeps the original melody in play. Lumidee’s version is widely recognizable, and one quick listen to MNEK’s cover brings back just as much excitement as the original – if not more. Because of MNEK’s recent rise to superstardom, releasing stellar covers like these are only a small indication of the greatness that will come from his upcoming studio debut. Listen and download MNEK’s cover of “Never Leave You” by Lumidee below.