Tove Lo burst onto the stateside scene in late 2013 when she uploaded “Habits” to her Soundcloud. Almost six months later, it was in the top 5 on the charts and was followed up with an exceptionally well-written debut album. The fact that “Habits” – a song with a “sex club” lyric – has fared so well in America is enough to prove Tove Lo’s staying power despite being risque. Her album ‘Queen Of The Clouds’ is packed with enough energy-driven midtempos to last well into 2015.

Critics didn’t really start using the term “alt-R&B” until Banks hit the scene with her ‘Fall Over’ EP in early 2013. As the songs began to make waves and build her audience, Banks was soon viewed as a pioneer of the subgenre. Once her debut album ‘Goddess’ hit shelves, Banks had paved her own way into the indie spotlight with classics such as “Brain”, “Change”, and my personal favorite “Warm Water”. On album standout “Drowning”, Banks sings “take it from the girl you claim to love, you’re gonna get some bad karma” with such a level of conviction that it’s extremely hard to deny any of her talents.

Little is known about the Virginia Beach-bred indie rapper MONSTERATION except for his quick-witted bars which is more than enough to sell you on his flair. The obscure rapper released two full-length projects this year – one with original work (‘Timbuktu’) and one as a covers project (‘The Formula’) – and hasn’t shown any signs of stopping yet. On highlight “Face First”, he raps “committin’ treason, crooks all for no reason / torture teasin’, I’m marked up cuz I’m beastin’ / new breed, new season, summer but the flow freezin’” like a seasoned pro. MONSTERATION plans to release a formal EP featuring the hit “Pilot” which should give him the proper tools for success in 2015. 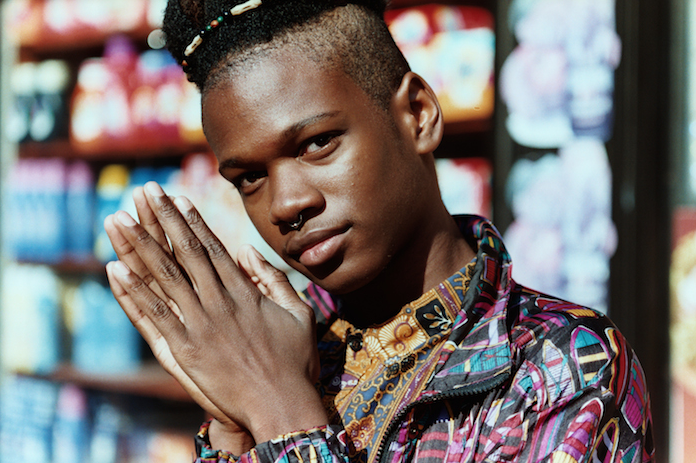 Las Vegas native Shamir stormed onto my radar this year with his powerful, androgynous vocals. The highly regarded ‘Northtown’ four-track EP is one of the most breathtaking releases you’ll ever hear from any new artist. His most notable single “If It Wasn’t True” is an electro-tinged R&B number that truly showcases his songwriting craft as he croons “your kisses were so sweet, it meant everything / it felt like commitment, without a ring”. Shamir’s ‘Northtown’ producer called the EP “an R&B ‘Yeezus’”, which is one helluva comparison to live up to. Songs like “I’ll Never Be Able To Love” and “Sometimes A Man” are so glorious that I wish I discovered his music much sooner. 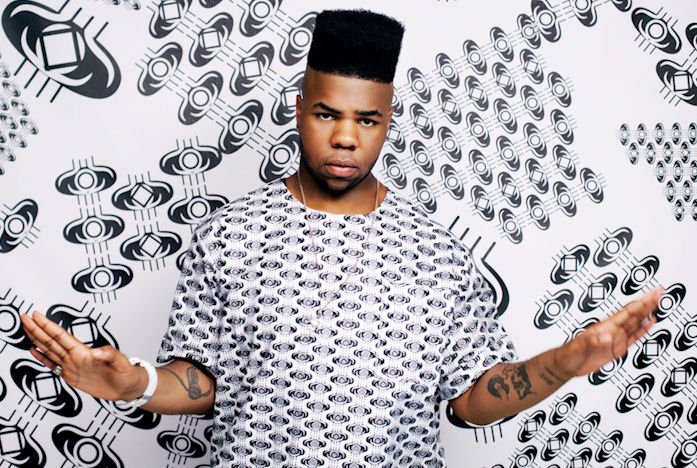 When an artist is nominated for a Grammy before they have an album out, it’s a true sign of greatness to come. That’s what I feel whenever I hear anything by British singer-songwriter MNEK – the powerhouse male vocalist that sung on numerous collaborations in 2013 and 2014. His rise to fame was propelled by his vocal performance on the Gorgon City now-classic “Ready For Your Love”. After the success of the “Love” collab, MNEK’s arranging and production talents were showcased on a clever refix of the Lumidee classic “Never Leave You”. If you’re just looking for solid vocals and melodies, then his two official singles should sell you. “Every Little Word” pairs his showstopping voice with a sickening chopped-and-screwed “do you fuck to this shit” audio sample, while “Wrote A Song About You” finds the singer’s vocal abilities going above and beyond. And to top it off, MNEK recently released a free song (“The Rhythm”) with an earth-shattering vocal that even Sam Smith couldn’t match. The singer’s first studio album won’t arrive until mid-2015, but the four songs above are a great introduction to who I’m referring to as “the future of R&B”.

Major accomplishment: After writing for a slew of up-and-coming British acts, MNEK scored an exclusive songwriting/production opportunity with the great Kylie Minogue.