10. Banks – You Should Know Where I’m Coming From 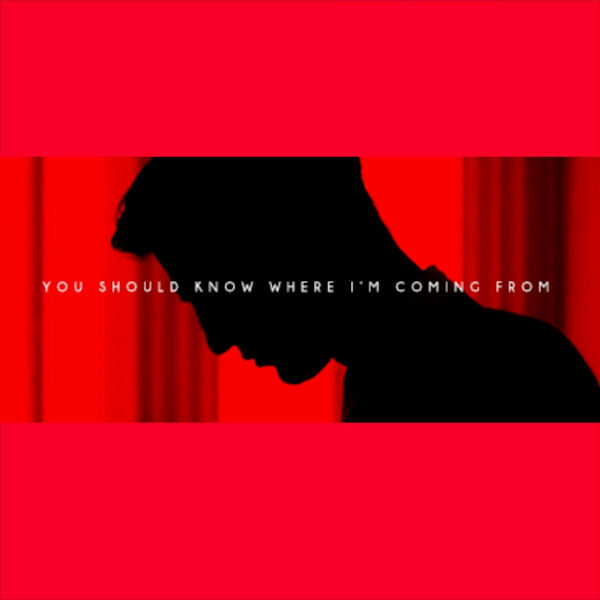 Without question, this is one of Banks’ most powerful vocals (and songwriting) to date. 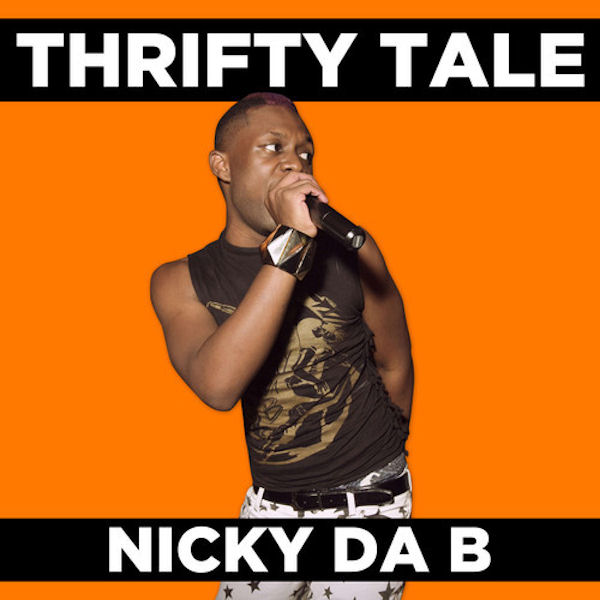 The final release from Nicky Da B is a lyrical wordplay assault for any of his naysayers.

Katy B’s duet with EDM producer Sampha is a smooth number that eschews notions of earlier SBTRKT and Little Dragon.

Released at the beginning of 2014, Willow’s one-off song with her brother Jaden is a promising start at a debut album.

The latest Jennifer Hudson album may not have made much sense, but the one song she didn’t have a songwriting credit for is a true standout.

4. Toni Braxton and Babyface – I’d Rather Be Broke 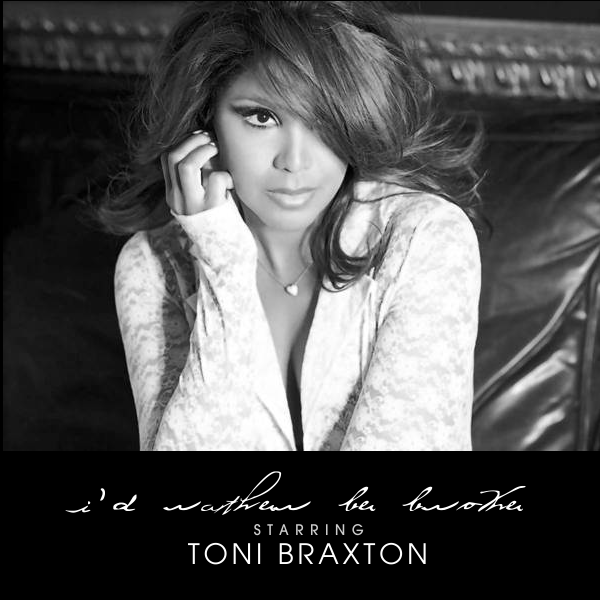 A solo song on Toni and Babyface’s ‘Love, Marriage & Divorce’ album turned out becoming the best R&B vocal of the year.

As an unofficial theme to the 2014 London Olympics, Lily’s “Bass” is filled with some of the best Great Britain cultural references you’ll ever hear.

The beautifully written duet with Ferras and Katy is just too epic to not receive recognition. 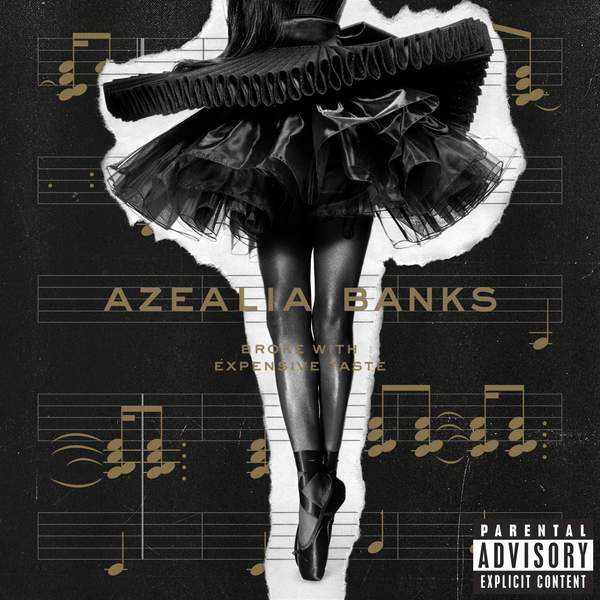