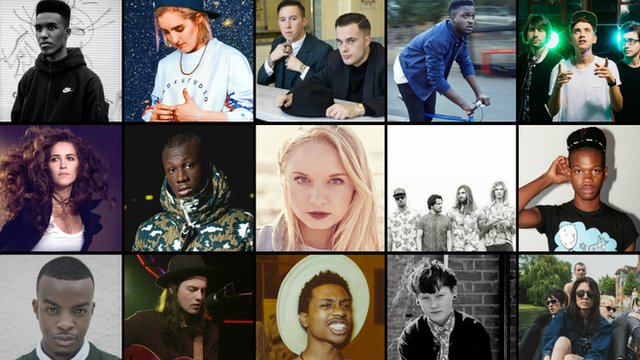 BBC’s annual ‘Sound Of…’ list returns with another impressive list of artists to look out for in 2015.

Compiled by the best music critics, producers, and label executives, BBC’s ‘Sound Of…’ lists have accurately predicted successful careers for the likes of Sam Smith (2014), HAIM (2013), and Adele (2008). The most notable difference from the 2015 list and other lists is the domination of American artists as viewed from the longlist of fifteen artists. With the final five artists just recently announced, BBC’s 2015 list looks to follow prediction trends from previous years. Check out the top five for 2015 along with a sample of their claims to fame below.

London sonneteer George The Poet is hoping to bring about a different style of rhyming with his choice of musical prose. George has built his foundation in discussing social and political issues artistically through his music. His poems find him coming off as an aware version of Langston Hughes who is also quite in tune with pop culture. George’s debut single “My City” (2012) was written about the sociopolitical issues plaguing his London hometown, and eventually led to an endorsement deal with Sky Sports (equivalent to America’s ESPN). His only 2014 release ‘The Chicken And The Egg’ has received worldwide critical acclaim as it tackles premature adult- and fatherhood – two hot topics that are often ignored in modern popular music. It’s hard to predict whether a poet/rapper will have a sizable impact in the coming months, but the theme of motivation behind most of his songs should propel him to superstardom. 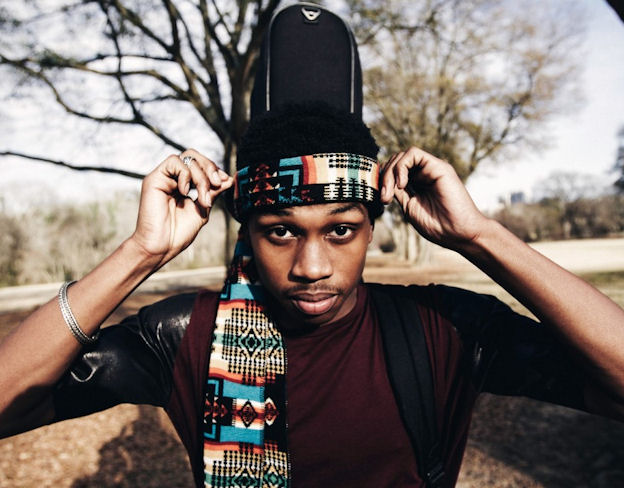 Quality black male vocalists are hard to come by these days, but luckily it appears that Atlanta singer-songwriter Raury will be around for quite some time. The eighteen-year-old new artist has burst onto the R&B/soul scene with his 2013-14 string of indie one-off songs like “Sunshine” and “God’s Whisper”. The latter song proved to be so stellar that Outkast snagged the soul singer to open for them during select dates of their 2014 reunion tour. Because of these accolades, Raury was able to self-release a full-length project in mid-2014 entitled ‘Indigo Child’ which garnered him a deal with Columbia Records. His first post-label signing accomplishment includes being personally invited by Lorde to guest on her ‘The Hunger Games: Mockingjay (Part 1)’ soundtrack. Despite just getting a Wikipedia page, looks like Raury’s name is already well-known and will continue with his latest BBC Sound of 2015 placement.

Singles To Look Out For: “Wildfire”, “Superfly” 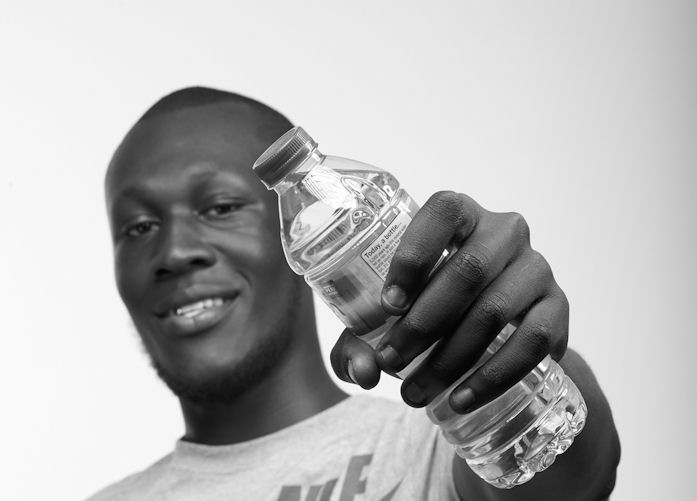 Grime rappers haven’t typically placed high on BBC’s ‘Sound Of…’ lists, which means that newcomer Stormzy must’ve made quite an impressive impact. The unsigned South London rapper is not only the only artist on the ‘Sound Of 2015’ list, but he’s also the only who has distinguished himself between two separate genres. As a grime artist, he’s collaborated with some of the best producers on their projects – most namely with Chip (“I’m Fine”) and Timbo (“Living Life”). As a rapper, he released an EP (‘Dreamers Disease’) and the “Not That Deep”, the first official single from his upcoming 2015 debut album. Although it’s very difficult for grime artists to break internationally, Stormzy has quite a few things working in his favor – most notably his recent appearance on New York radio station Hot 97. With Stormzy’s exposure growing exponentially, it’s only a matter of time before he’s collaborating with some of the world’s biggest hip-hop artists.

Singles To Look Out For: “Not That Deep”, “Jupa”

There’s nothing better than a British singer-songwriter who’s affluent with a guitar, which explains how newcomer James Bay’s ranking comes as no surprise. James’s voice has been compared to many artists, but I truly believe he’ll stand out on his own (similar to Sam Smith in 2014). A timeless, extremely soulful voice paired with some of the best guitar arrangements in decades is what reeled me into the greatness that is James Bay. His first official single “Move Together” landed nearly two years ago, but it’s impact is still felt since opening on Hozier’s worldwide tour earlier this year. Since then, James has released two additional Eps and has most recently announced his full-length debut produced by Washington, DC blues producer Jacquire King. In all, James’ voice is equal parts timeless and unique, which will be enough to keep his legacy long-burning throughout the upcoming year.

Singles To Look Out For: “Hold Back The River”, “Wait In Line”

Although I think that James Bay should be #1 on the ‘Sound of 2015’ list, it doesn’t mean that London trio Years & Years shouldn’t be on the list. Since their debut in 2012, the band has quietly released numerous one-off singles that are each quite noteworthy. “I Wish I Knew” and “Traps”, two singles from their first set of releases, fared relatively well on British radio. After these singles, the band went through shakeups that led to the formation of the trio that is highly acclaimed today. Once signing to Polydor Records, however, Years & Years’ career began to cement the band as a pop/rock force to be reckoned with. Their ‘Take Shelter’ EP spawned the UK top 40 hit “Shelter”, which has just recently begun to make waves stateside. For those unfamiliar with their work, luckily the band has quite enough material to remarket themselves in America. “King”, the band’s current single, has just begun to make waves and will hopefully supersede the success of “Shelter”. Without an actual album out, Years & Years have proved to be undefeated in terms of their singles’ success, which will hopefully lead them into superstardom paired with their ranking on BBC’s 2015 list.
Singles To Look Out For: “Shelter”, “Traps”