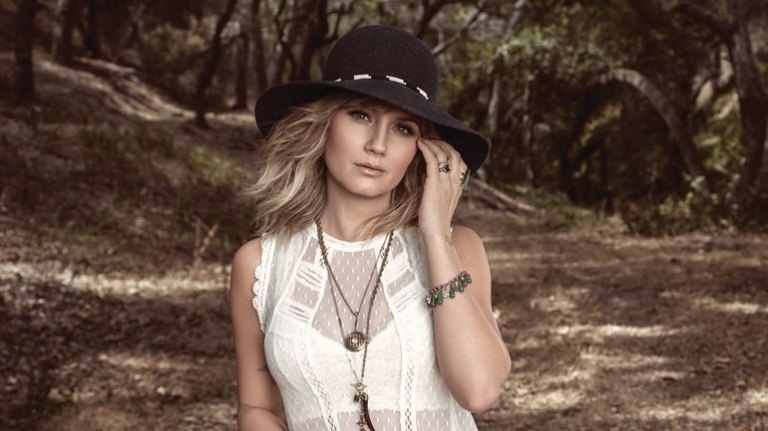 Country superstar Jennifer nettles has outsung many female great vocalists on their own songs (see Beyonce’s “Irreplaceable”, Lady Gaga’s “You & I”, Adele’s “Chasing Pavements”, and my personal favorite Rihanna’s “California King Bed”), but now she’s gone solo. Her debut solo project ‘That Girl’ has received great critical acclaim, while also placing her comfortably at the top of female country vocalists today. On album highlight “This One’s For You” co-written with Sara Bareillis, she proves just how great her timeless voice is. The song takes the traditional meaning behind love songs and gives it a personal, Nettles-crafted spin to reflect her admiration for a lover. “They’ve all been written / thousands, I know / but when you hear this one playing / you can say it’s your own / there’s so many love songs, so many love songs / but this one’s for you” Jennifer passionately sings over the sparse arrangement. On “This”, not only does Jennifer showcase her incredible vocal control, but she also plays around with real-life songwriting tactics on a true-spirited country ballad. The work by Nettles and Bareillis may be their first collaboration together, but songs like “This” gives both artists incredible crossover potential. Listen and download Jennifer Nettles’ “This One’s For You” below.