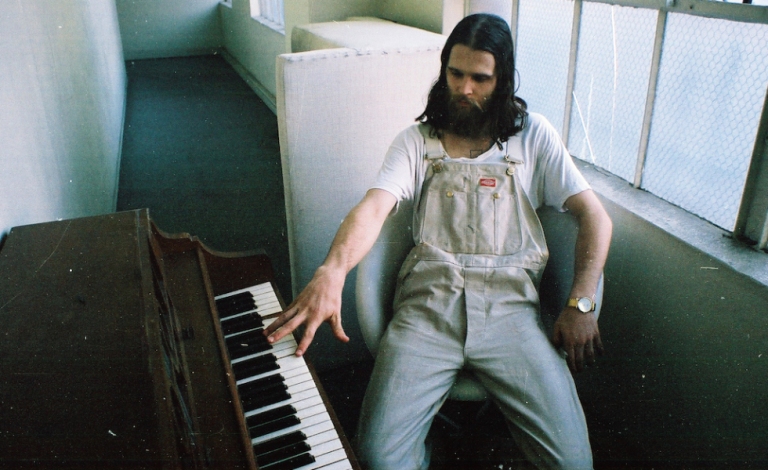 There’s an immediate comparison that comes to mind when you hear soul singer JMSN’s voice, but he’s a million times better than his mainstream competitor with only a fraction of a catalog. Michigan native JMSN has been bubbling under the radar for nearly five years now, but it’s his most recent release ‘JMSN (Blue Album)’ that’s placed him at the top of R&B. After a slew of successful singles, indie hit “Need U” has become one my favorites. The slow-burning midtempo boasts the formula for a hit record – stunning vocals, a smooth melody, and a catchy bassline – all while JMSN does what he loves best – pouring out his soul. “Need U” describes a classic love tale of needing someone more than ever. JMSN gets quite poetic on the song during the chorus – “cause history grows / no matter who knows / you know I need you / and that’s how it goes” – while staying simple at the same time. The video treatment for “Need U” is a nostalgic affair in itself, filled with lo-fi images shot in a VHS-style format. It’s not something you see every day, but at the same time it’s something that makes his artistry stand out among all the comparisons. JMSN’s not looking for mainstream success but rather just a way for his voice to be heard, which is why I’m glad he’s shining brightly on the indie circuit. Watch and download JMSN’s “Need U” below.