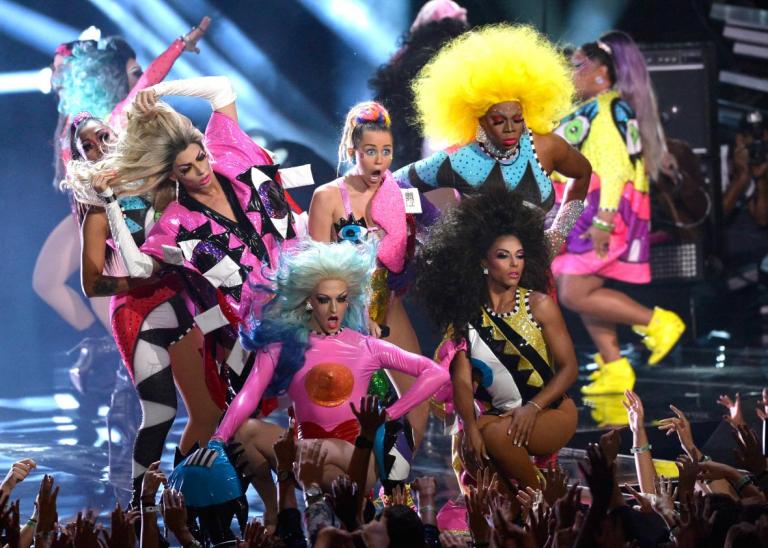 Miley Cyrus released a free album in mid-2015 that was criminally underrated mainly due to her public persona. However, ‘Miley Cyrus and Her Dead Petz’ proved to be one of the most transformative projects from any pop singer to date. Cyrus uses the Soundcloud-based project to depart from her last official album ‘Bangerz’. The result is an eclectic, raw body of music from Miley that surprised the hell out of everyone. Produced by Mike Will Made It, album standout “Fweaky” is a soaring R&B number about making the best love possible. “Shit’s ’bout to get real freaky I can feel it / I hope you’re ready, I’m into whatever” sings a sexual Miley as she details what will happen in her latest lover’s encounter. She’s known for being overly controversial in her public actions, but never sexual, which makes “Fweaky” quite a surprise on the rock-based ‘Petz’ album. Miley’s latest foray into R&B may have been released for free, but it stands out as the best body of work in her entire catalog. Listen and download “Fweaky” by Miley Cyrus below.