These ten songs were just too much for TUA to bear – or anyone else (see 2014 list here).

Despite aiming for mainstream charts, Chris Brown and Tyga’s appearance on this song found newcomer Pia trying way too hard. 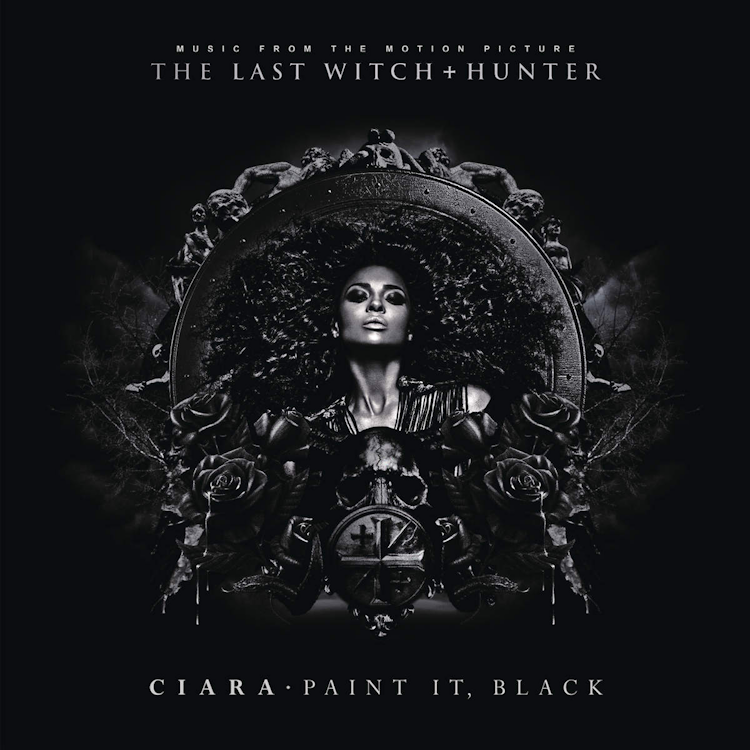 Ciara’s been releasing pointless songs most of 2015, but this horrific cover of the Rolling Stones’ classic stood out as the worst. 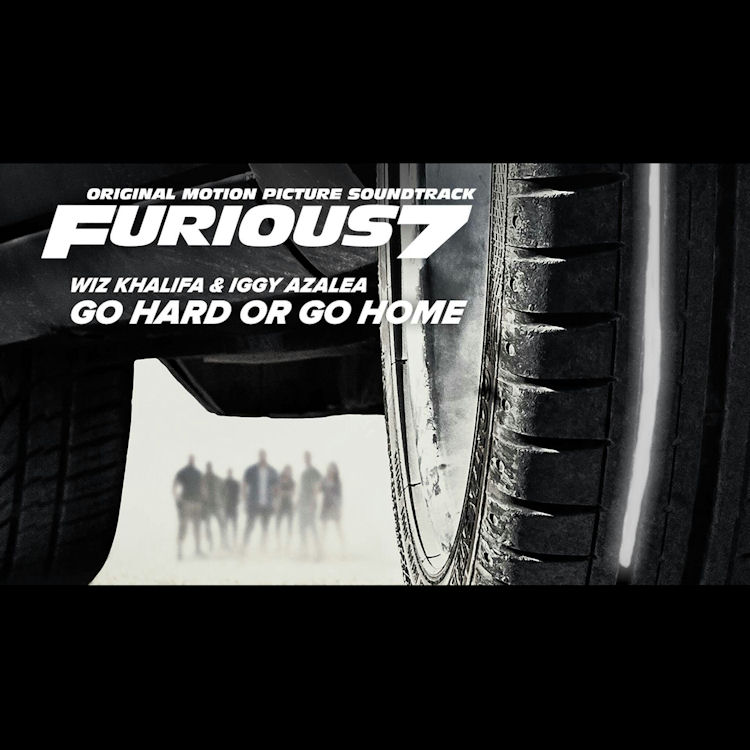 Wiz already isn’t the best lyricist out there, but pairing his talents with Iggy Azalea was one of the biggest flops of the year.

It’s not that Ariana’s “Focus” was terrible, but it mirrored too many elements from her most recent hit “Problem” to be taken seriously.

Rita falls into the same category as Pia – featuring Chris Brown in a tragic effort to break into the urban mainstream charts – but with worse results.

Fifth Harmony is (without question) the cheapest act to come from X Factor, but featuring the #signaturearianahorns formula didn’t work in their favor.

The tried-and-true #stepinthenameoflove formula doesn’t work well at all here, but at least R. Kelly is still trying. 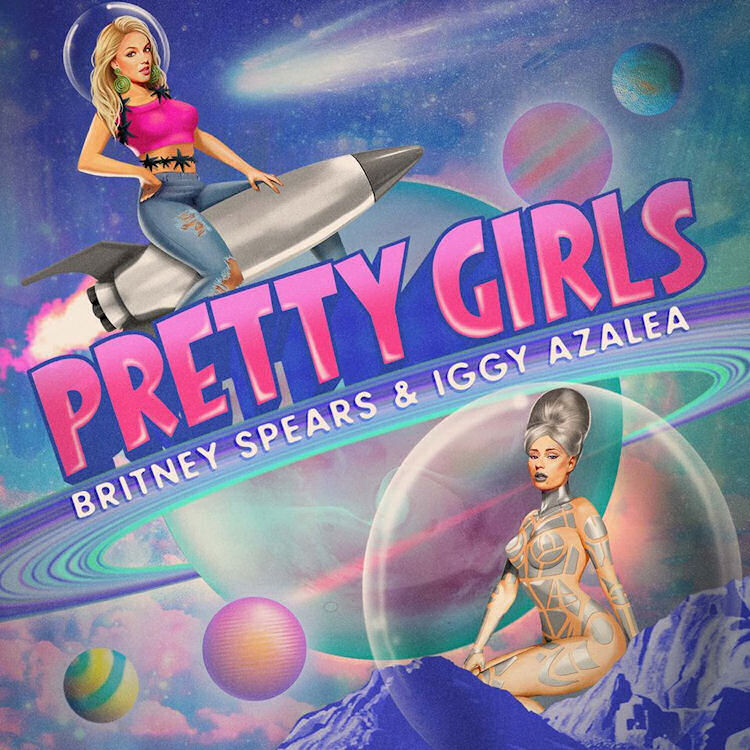 As if a Britney/Iggy collaboration didn’t scare listeners enough, there’s an even weirder video featuring co-director Iggy as a supernatural alien.

Meghan’s third single has a song/video combination that’s equally bad as with “Pretty Girls”, but its single treatment after a somewhat decent follow-up seriously questions her relevancy. 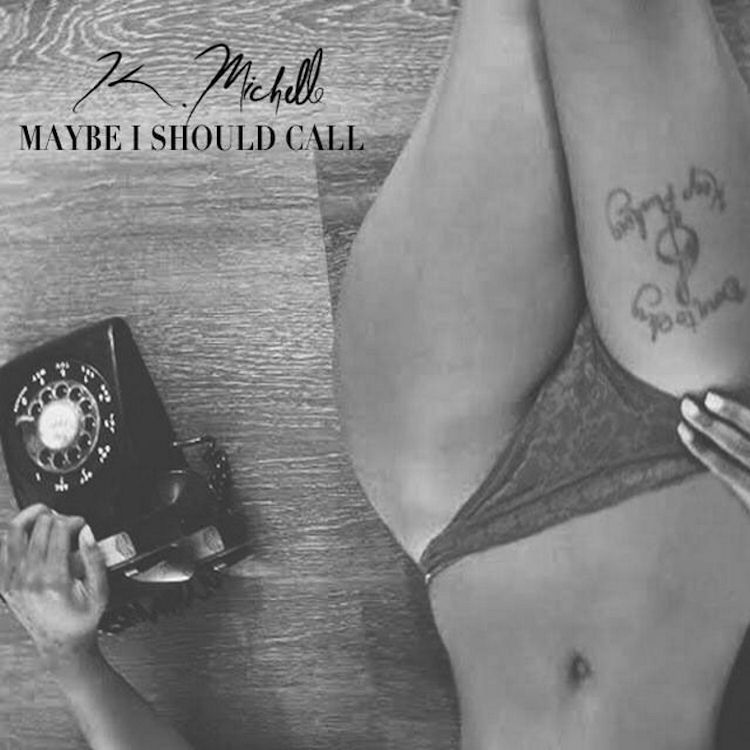 While K. Michelle’s VH1 platform continues to hide the fact that she’s not the greatest singer, “Maybe I Should Call” is a poor attempt at trying to create timeless R&B.