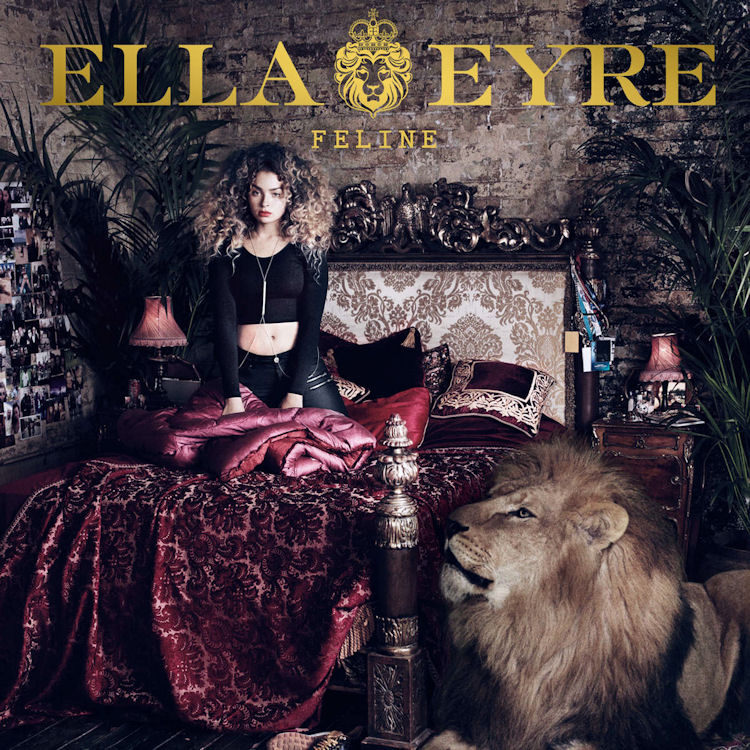 British vocal powerhouse Ella Eyre proved that she’s one of 2015 best vocalists on her debut album ‘Feline’. The album is filled with superb vocal showings that becomes reminiscent of a hybrid between Lauryn Hill, Jazmine Sullivan, and Adele. Eyre released a slew of singles in 2014 that led up to the release of ‘Feline’, but the material on her debut album was much more profitable as a whole. Album standout “We Don’t Have To Take Our Clothes Off” was a solid R&B remake of a beloved disco/soul classic. But it’s songs like “Even If” and “Alone Too” that shows Ella’s artistry and ability to compete with the likes of Tori Kelly and Rita Ora.

Take A Chance On: “Deeper”

Should Be Next Single: “Two”