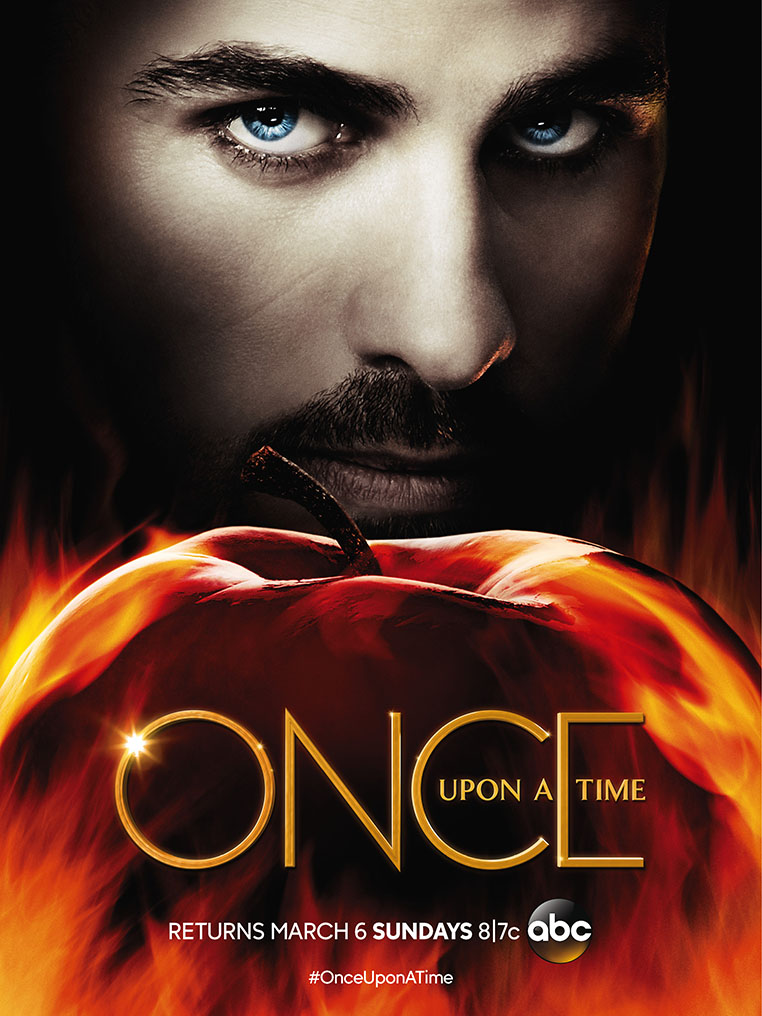 The first half of ABC’s ‘Once Upon A Time’ was met with mixed reviews by fans and television critics alike, mainly because plot elements of season 5A went against the overall “rules” of the show. Characters who died were brought back to life, breaking a largely publicized condition for the show. Besides this, the entire Dark Swan storyline didn’t pan out the way that most would’ve expected, leaving another character in between the realms of life and death heading towards the show’s 100th episode. Since the second half doesn’t come back until the first Sunday in March, below are four completely wild theories that would never lead plotlines going into 5B.

1. Now back in Storybrooke, the previous villains are actually guarding the gate to hell, while hell itself is actually in the library basement. Cruella has been given Emma’s magic (an Underworld stipulation since she killed her) and finds Jafar. She becomes involved in a battle with Zelena over Hades, who sends them both on a quest to free mickey, who they learned about from Jafar. Trapped in Agrabah, Mickey uses a quill to rewrite entering the Underworld and also brings Merlin back for protection.

2. Henry finds a quill in the Underworld and time-travels Emma and Regina back to the 4.22 cliffhanger. When Rumple gets untethered from the dagger, Regina instead sacrifices herself and becomes the new Dark One. Because she was already evil, the addition of Dark One abilities literally brings hell to Storybrooke. Hades, who had a brief affair with Cora upon her arrival, takes interest in Dark Evil Queen and uses Henry’s writing abilities as leverage to get her to bring everyone back to real-life Storybrooke.

3. Ingrid (aka the Snow Queen) helps the heroes with their temperature (and Hades) problem. Hell ends up in Arendelle and melts the entire land, causing a battle between Pain and Panic and the Arendelle clan (complete with Pabbie Trolls). Elsa and Anna, whose been learning light magic from an improved Tinkerbell, help win the battle and hell is restored in Merlin’s vault with the Dark Ones.

4. Bringing hell with him, Hades comes out of the Dark One Goo and sends Pain and Panic on a mission to contain all light magic. Back stories are centered around the three brothers – Hades, Zeus, and Poseidon. The three Olympian women have all passed but Hades controls their spirits, giving their abilities to Cruella and Cora. He’s desperate for a third sister and wants to bring Emma to the afterlife permanently, but Zelena is determined to get the job first.