As a new category added to TUA’s year-end list, these films really stood out during the 2016 year of film amongst a sea of bad remakes and poorly done comedies. 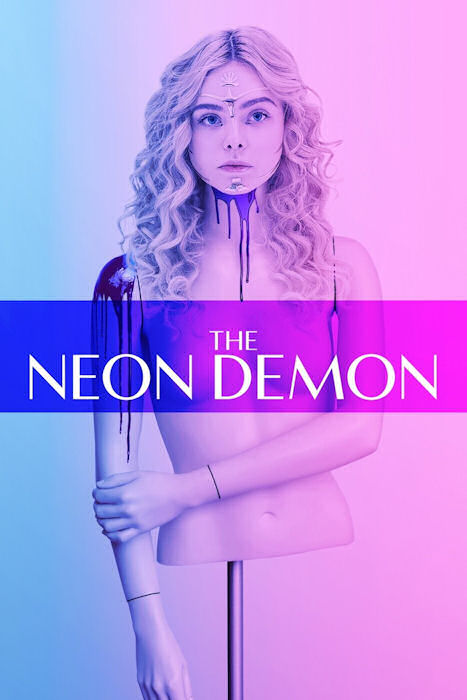 A slow-burning psych horror film about the perils of the modeling world. 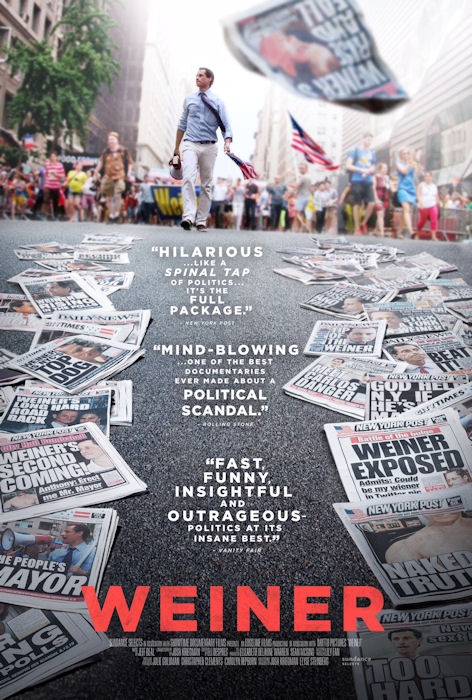 A thrilling ride inside a Democratic politician’s re-campaign trail after a series of leaked thirst traps. 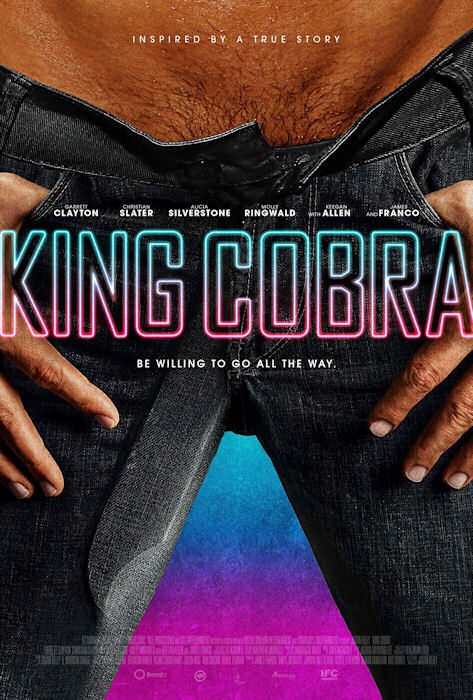 A haunting true story based on a gay escort’s ascension into pornography.

The story of superheroes battling against each other after a heated ethics debate. 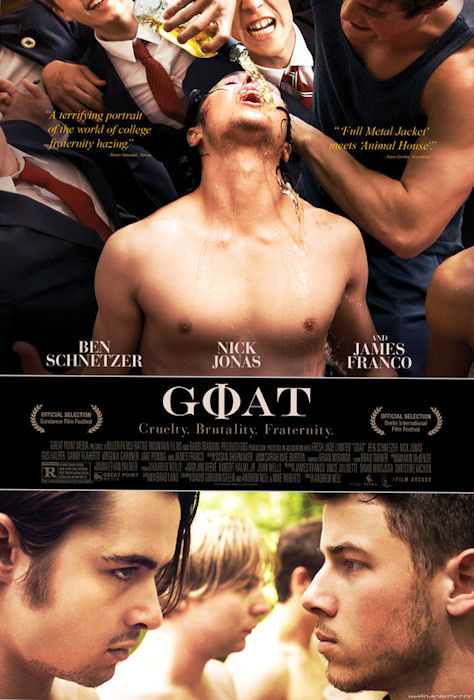 An introspective view into the world of fraternity hazing. 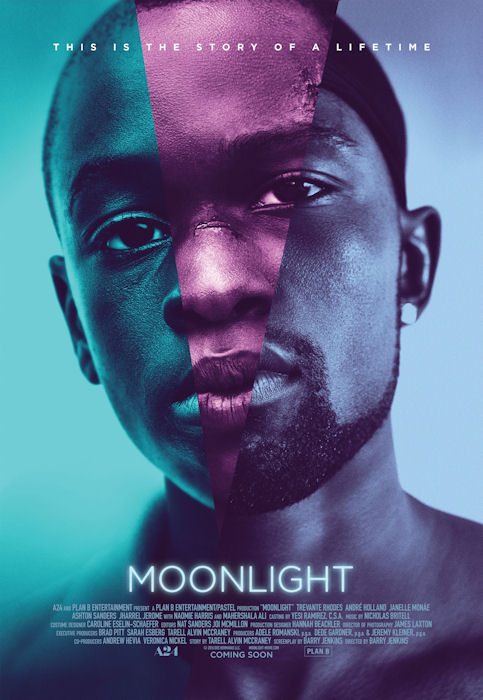 A coming-of-age film that sheds much needed light on black identity and sexuality. 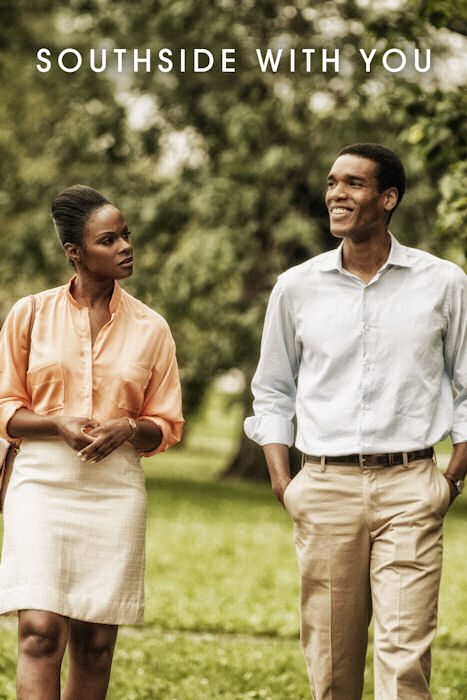 The John Legend-directed film about how Barack and Michelle Obama fell in love. 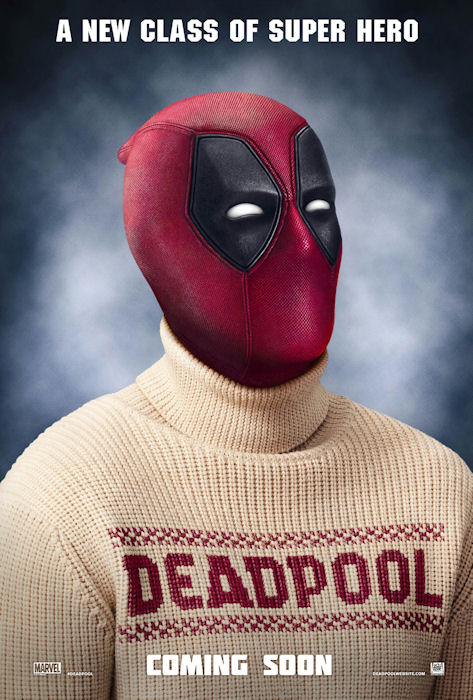 A look at how the world’s most crass superhero was created. 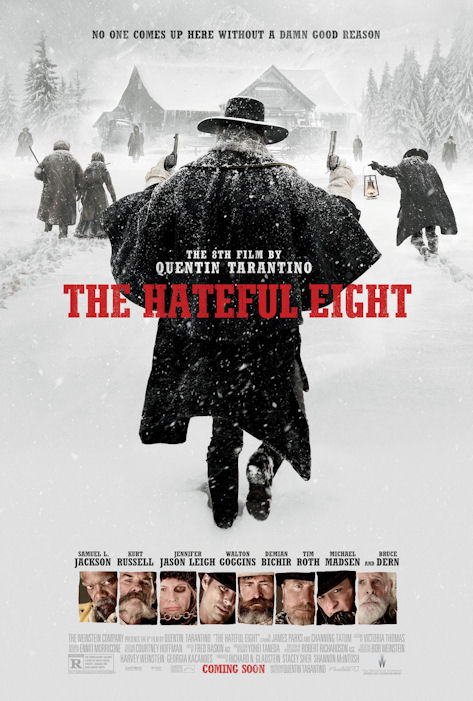 The eerie connection between eight complete strangers in a remote cabin during winter’s peak.

1. Kubo And The Two Strings 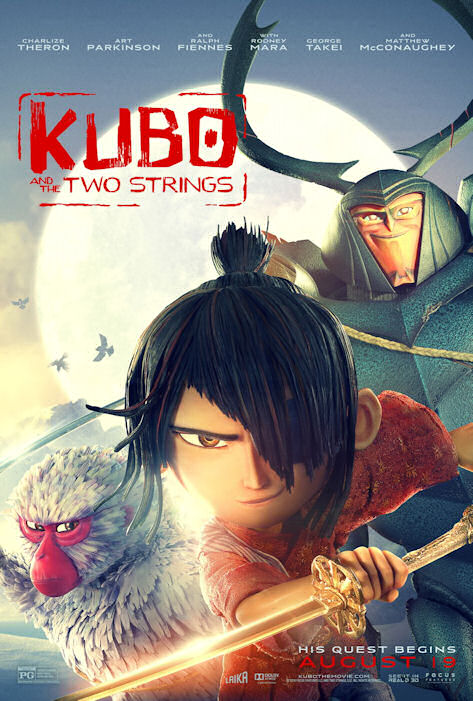 The story of a disabled child’s rise to magical prowess in Japan.