These songs may not have been official singles this year, but they displayed enough promise to be listed amongst the best of the best (see 2015 list here).

Andre 3000’s soulful inclusion on Erykah’s late 2015 mixtape kept the project relevant throughout the entire first half of 2016.

9. Mike WiLL Made-It (feat. Rihanna) – Nothing Is Promised

This song was previewed many months before ‘ANTI’s release in January, and not including it on Rihanna’s eighth album was the best thing she did this year.

The standout song on Drake’s ‘VIEWS’ pays homage to his Toronto heritage (and childhood home) by putting a playful spin on his age and home address in the chorus (“I turn the 6 upside-down, it’s a 9 now”). 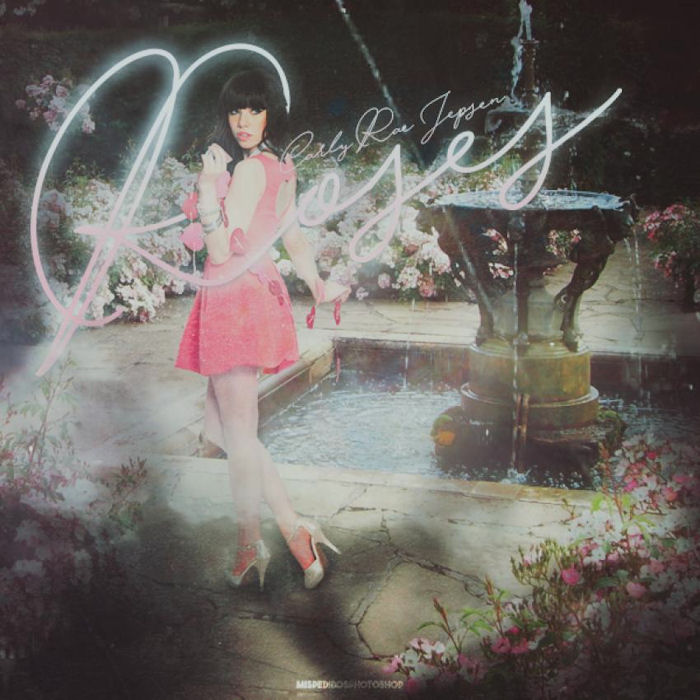 Carly Rae Jepsen continues her 1980s revivalist movement on “Roses” by bringing forth some of her best lyrics and vocals to date.

DJ Mustard switches up his style on A$AP Ferg’s “Strive”, giving Missy Elliott a house-meets-soul beat for her to properly bring her lyricism to the forefront. 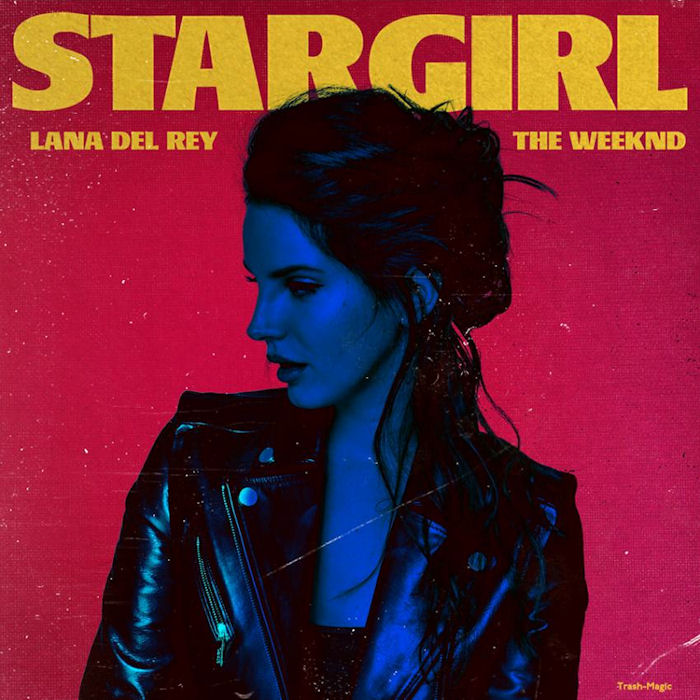 Both the Weeknd and Lana Del Rey refer to each other as their music’s respective muses, but “Stargirl Interlude” only further shows how much the two need to do an actual album together.

The inspiration behind Gaga’s “Grigio” is equal parts touching and inspirational, but the vocal paired with the song’s exquisite songwriting takes the entire ‘Joanne’ project to new heights.

Gallant’s undeniable vocal range shines brightly on “Bourbon”, but his ability to craft clever metaphors is something really special.

Kehlani is the only feature on Zayn’s first solo effort and it’s turned out to be the most #urbanmainstream-friendly song on the entire album.

Beyonce’ hasn’t experimented as much with genre-clashing as many of her contemporaries, but “Don’t Hurt Yourself” is enough to place her light years ahead of anyone viewed as her competition.