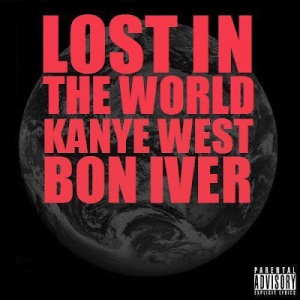 Kanye is known for his lateness, so releasing a visual for “Lost In This World” some eighteen months after ‘My Beautiful Dark Twisted Fantasy’s release isn’t exactly surprising. Directed by London filmmaker Ruth Hogben (notably known for work on Gaga’s ‘Monster’s Ball’ tour), the black-and-white clip features various visual effects and even strobe lights (!!). What I don’t get about this is the fact that Kanye waited so long to push “Lost In This World”. Given the song’s feature is a Best New Artist award winner (Justin Vernon of Bon Iver), one would expect Kanye to ride their success – mutually of course. The song could still compete for summer radio spins, but fans like me are slowly beginning to anticipate a new Yeezy album. Check out the video below: