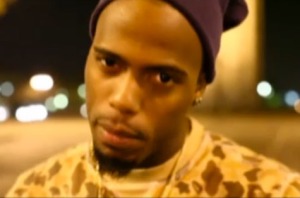 B.o.B. has always been one of my favorite rappers, ever since his ‘The Future’ mixtape back in late 2007. Bobby Ray’s wordplay appeared unique for ATLien, but his signing to T.I.’s Grand Hustle imprint brought forward a new style of southern, intellectual rappers. “Play For Keeps”, a gem off his latest release ‘Strange Clouds’, is a masterpiece in every aspect. Its gritty, #dirtysouth production is harder than ever, but it still doesn’t outshine Bobby Ray’s inspirational lyrics. The Motion Family-directed clip is simple, and pulls viewers straight into his lyrical statements with ease. Undoubtedly one of the premiere male lyricists of our generations, B.o.B. Listen and download “Play For Keeps” below.