ESPN The Magazine’s annual ‘Music’ issue features some of the best athletes in sports today. As a tribute to their favorite artists, each athlete reshot their favorite album covers of all times. The athletes are photographed in the exact outfits that each artist wore, and features very strong similarities to each artist’s album cover. With each cover shot is a behind-the-scenes photoshoot that shows the athlete’s transformation process.

Alex Morgan as Katy Perry’s ‘One of the Boys’ 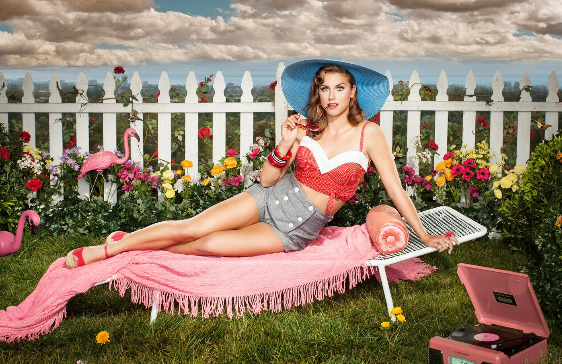 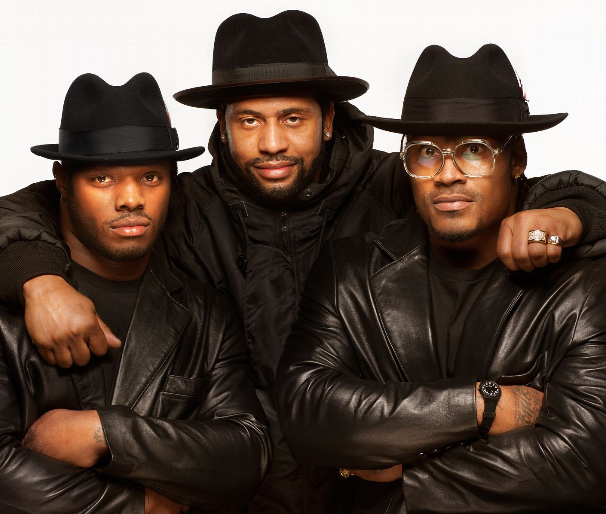 Ryan Lochte as the baby on Nirvana’s ‘Nevermind’ 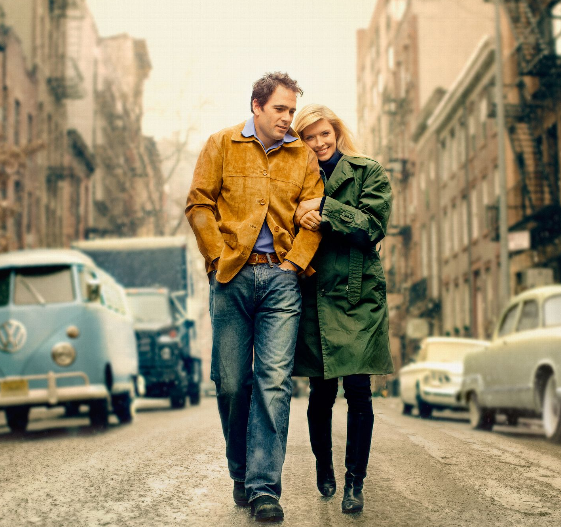 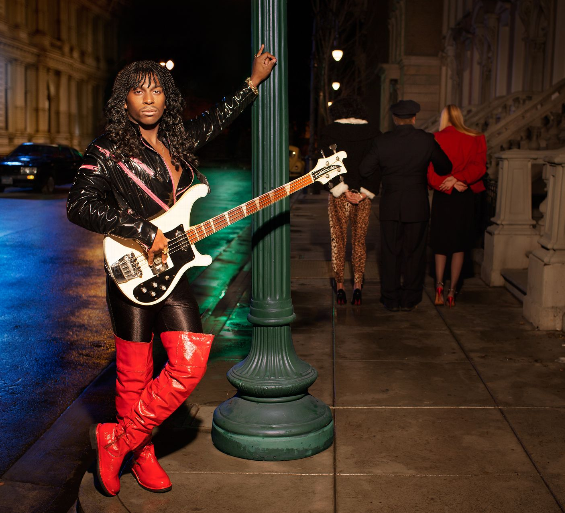 MLBers as Devo’s ‘Freedom Of Choice’ 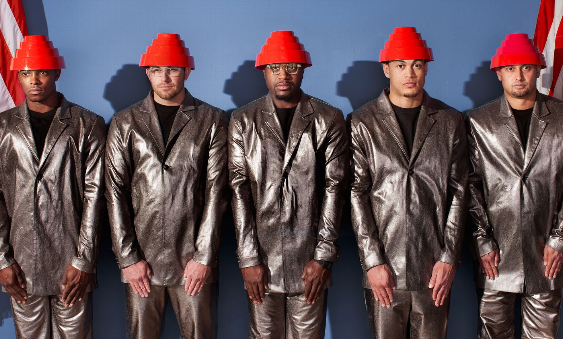