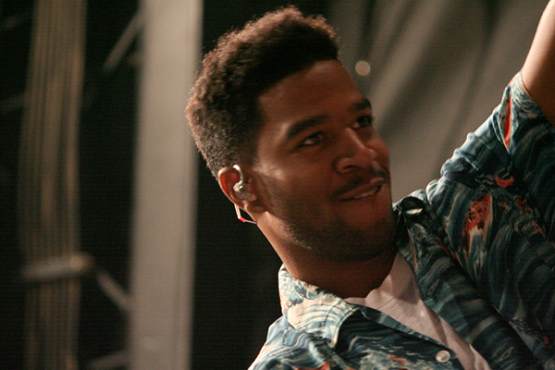 Kid Cudi’s been bubbling under the radar years before he became famous with his indie hit “Day ‘n Nite”, but now his game is on a different level. The two-time Grammy winner has also scored two Gold albums and hopes to continue the streak with his third album. Cudi’s buzz single “Immortal” has been praised by both his fans and hip-hoppers alike and has been a great introduction to the direction of his latest project. Despite already achieving mainstream success, Cudi also recently announced his amicable departure from Kanye West’s G.O.O.D. Music label. The rapper, who is known for his creative songwriting, has formed his own label, Wicked Awesome Records, and plans to nurture his own talent. While I’m happy for Cudi, there’s still no real explanation behind the split. For me, the lack of releases from the label are possibly to blame, as great artists like Pusha T and Teyana Taylor have resorted to #featurestatus on everyone else’s music. However, the lack of attention to Cudi’s artistry hasn’t stopped him from scoring huge features on ‘Indicud’. HAIM, RZA, A$AP Rocky, and the great Michael Bolton will appear on the project, and the leaked set list is without question his biggest venture to date. Check out the ‘Indicud’ track listing below and look for the album in stores on April 23, 2013.