This week, the music industry has been treated to some of the single best releases of 2013. There’s no doubt that most (if not all) will be heavily awarded at next year’s Grammy ceremonies. Some are mainstream debuts, while others are triumphant returns to the world. No download links here – these releases are too great to be given away for free. Either way, these are all #mustpurchase releases, especially if you’re looking to add a bit of diversity to your iTunes collection. 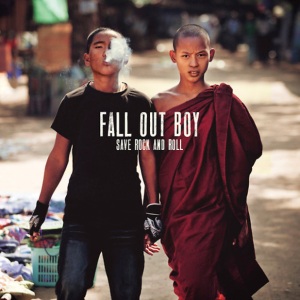 With a worldwide sold-out tour that went eons faster than ‘The Mrs. Carter World Tour’, it’s clear that Fall Out Boy were missed from the industry. First single “My Songs Know What You Did In The Dark (Light ‘Em Up)” hit the world harder than a meteor, and there’s no stopping them now. Featuring Big Sean (!), Courtney Love (!!), and the grandeur Elton John (!!!) along with Patrick Stump’s powerful vocals, I’m looking for this album to debut very high on next week’s Billboard charts.
Buy on iTunes HERE.

ALBUM: Charli XCX – ‘True Romance’ ($9.99)
For Those Who Like: Aaliyah, Kendrick Lamar, and Phoenix 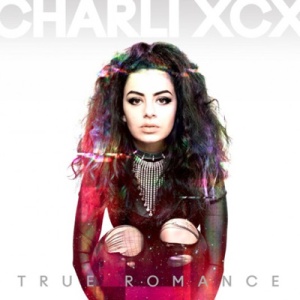 After riding the #indiecircuit for almost two years, Charli XCX has a huge internet following behind her. She’s known to the mainstream world for writing the breakout smash song “I Like It” for heartthrob duo Icona Pop, but her own music encompasses many more layers. Her debut album ‘True Romance’ is an electro-infused ride through nearly every genre imaginable. Pair that with her unique style and ridiculously crazy hair and you get one of the most solid releases from a debut artist in years.
Buy on iTunes HERE. 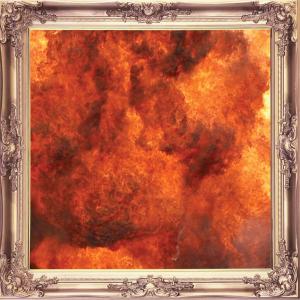 After two successful albums and an equally impressive collaborative project (‘WZRD’), Cudi makes his way back to hip-hop on his latest album ‘Indicud’. Free from G.O.O.D. Music, it seems he’s not holding back anymore and tackles some of his most controversial topics to date. Fans of the #420inspired Cudder won’t be disappointed, as there’s plenty of stoner jams to keep his audience well-satisfied for many years to come.
Buy on iTunes HERE.

ALBUM: Major Lazer – ‘Free The Universe’ ($10.99)
For Those Who Like: Santigold, Rihanna, and Beenie Man 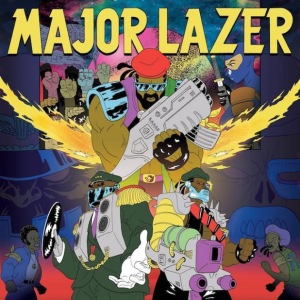 Diplo’s Black alter ego, Major Lazer, is a very creative project that spans many genres. The first album ‘Guns Don’t Kill People, Lazers Do’ is seen as a classic in the world of dancehall, while the second album ‘Free The Universe’ continues the trend with a host of A-list names. The hip-hop producer boasts his roots on making people dance and providing the best uptempo gems in the game today. ‘Universe’ is an international success story that blends artists from all across the spectrum in ways that you’d never expect. And besides, only a great musician like Diplo (along with a Wynter Gordon assist) could make Shaggy relevant again.
Buy on iTunes HERE.

ALBUM: Jessie Ware – ‘Devotion’ ($6.99)
For Those Who Like: Corinne Bailey Rae, Adele, and Lauryn Hill 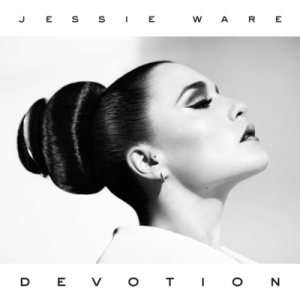 It’s no secret that TUA praises Jessie Ware’s artistry like the Beyhive worships their queen, and now there’s an official release to back up our claims. ‘Devotion’ gets a stateside release this week along with more tracks and an assist from A$AP Rocky, and the result is pure magic. Ware’s voice is undeniably, effortlessly amazing, and I stand by the claims that she’s the best artist to come out of the UK since Amy Winehouse. Not purchasing this album will leave you behind on possibly the biggest female international vocal phenomenon of our time.
Buy on iTunes HERE.

SONG: Azealia Banks – ‘Yung Rapunxel’ ($1.29)
For Those Who Like: Madonna, The Scissor Sisters, and Timbaland 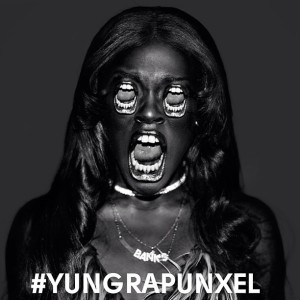 Azealia Banks has brought a whirlwind on the industry since her inception in 2011. But now, there’s a first single to back up her Twitter battles, hip-hop beefs, and wild fashion choices. “Yung Rapunxel” continues where her hit “212” left off, but takes a twist into the darkest place possible. Banks is no stranger to controversy, and everything from the album artwork to the video treatment is nothing less than controversial. The best female rapper of 2013 has finally arrived (on Earth, we think) and it’s only the beginning of the reign towards her debut album ‘Broke With Expensive Taste’.
Buy on iTunes HERE.