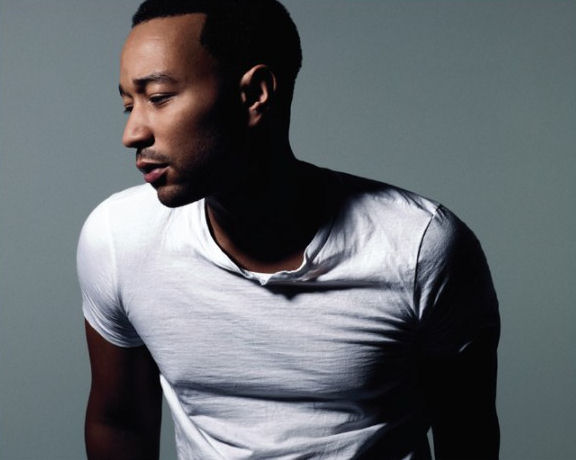 John Legend is one of those artists who gets too comfortable in a niche formula that’s been successful in the past. His first album ‘Get Lifted’ came out in late 2003, just around the time that Floetry and India.Arie were banking in on the ‘neo-soul’ movement. While many have argued against the excessive use of “neo-soul” as a musical classification, it’s also safe to say that John’s first three albums featured a large portion of the misused term. With little variety and no hope for reinvention, news began circulating of his new direction (read: EDM) with his fourth studio album ‘Love In The Future’. An album title as such screams a new beginning for Legend, and his latest single from the project “Made To Love” is bringing his prized vocal abilities to newer grounds. “Love” features an African drum pattern paired with an electronic undertone and Kimbra’s Grammy award-winning voice. Legend’s vocals soar effortlessly across the melodies on “Love”, especially as he sings “I was sent here for you, we were made to love”. The video for “Love” features a watercolor moving image of naked models and an all-white backdrop, adding simplicity to the song’s intellectual songwriting. I’m hoping that a conscious rapper such as Kendrick Lamar or Big K.R.I.T. is on a remix of John’s latest single as the beat and melody both scream for a collaboration. It’s also notable that Legend is experimenting with his sound, which will hopefully open his niche to a broader fan base (outside of neo-soul). Watch and download John Legend’s “Made To Love” below.