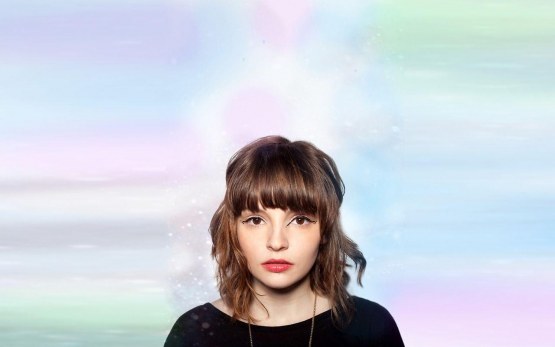 CHVRCHES, the Scottish synthpop band that made waves as an indie-turned-mainstream act in 2013, are back with yet another stellar cover. Following in the footsteps of their previous renditions of songs by Prince and HAIM, cutesy lead singer Lauren Mayberry tackles Whitney Houston’s 1998 hit “It’s Not Right But It’s Okay”. While the great Whitney’s version features big notes and her signature sassy soul, the band’s version is much more dance-friendly, incorporating a bassline that’s similar to their current hit “The Mother We Share”. The thing that’s really great about CHVRCHES’ Whitney cover is that although the production is busy at times, Mayberry’s voice soars and is equally as respectable as the Grammy-winning original. The redux of “It’s Not Right But It’s Okay” appears on ‘The Mother We Share EP’, which goes to show that the band received blessings from the Houston family prior to recording it. And furthermore, it’s not everyday that you get a Whitney Houston cover that’s actually acknowledged by her estate. Mayberry’s vocal credibility was already solidified with debut single “Recover”, but now they’re experimenting with different genres which will open their visibility to larger audiences. Watch and download CHVRCHES’ cover of Whitney Houston’s “It’s Not Right But It’s Okay” below.