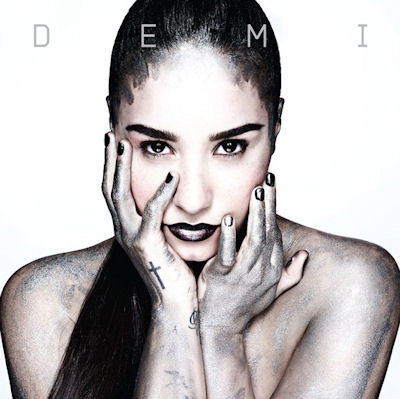 Demi Lovato’s fourth album is much more impressive than her previous efforts, except for the fact that ‘Demi’ didn’t have any bonafide radio singles to compete with her predecessors.

Girl power seems to be in these days, and Icona Pop do it well on their first full-length American release featuring Stargate, Style of Eye, and Charli XCX. 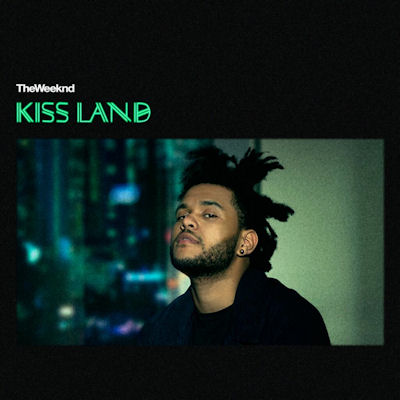 ‘Kiss Land’ was definitely a departure from his mixtape days, but sales proved successful just off his indie and viral buzz. 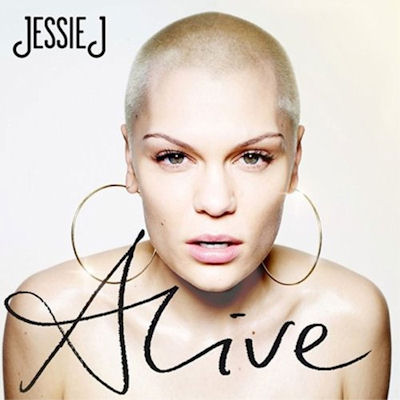 The Brit power vocalist’s second album is vocally impressive, but I think it would’ve been better if Katy Perry was songwriting for her again (see “Domino”).

It took seven albums, but Tegan and Sara’s ‘Heartthrob’ is their first to make a very impressive international impact this year. 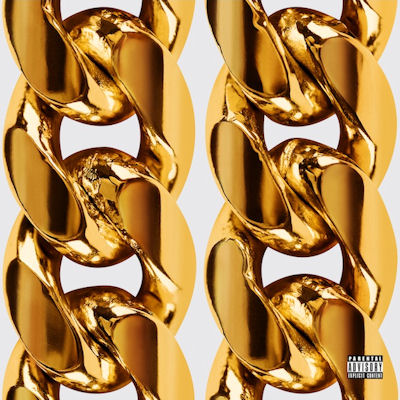 2 Chainz always has one ‘laugh out loud’ lyric on every song he’s every released, and his sophomore album ‘Based On A Tru Story II: Me Time’ is no different.

The mysterious electronica duo Daft Punk blew the Grammys away with their numerous nominations for the album’s first single “Get Lucky” with Pharrell, but the album features some of their best music to date. 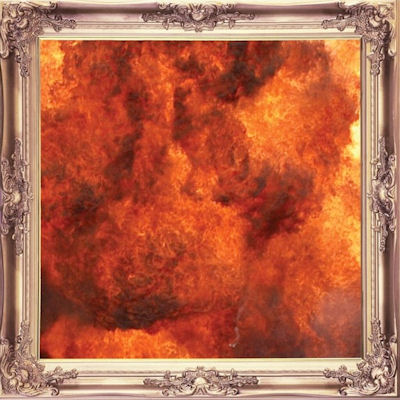 The latest full-length from Kid Cudi was notably feature-heavy, but spawned collaborations from two iconic (and very random) artists – RZA and Michael Bolton. 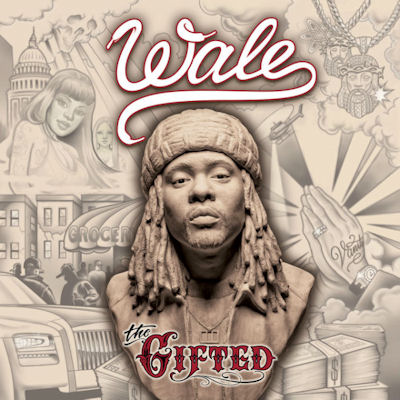 Wale’s second album didn’t perform as well as ‘Ambition’ but he’s always been a clever lyricist with one of the best flows from East Coast rappers.