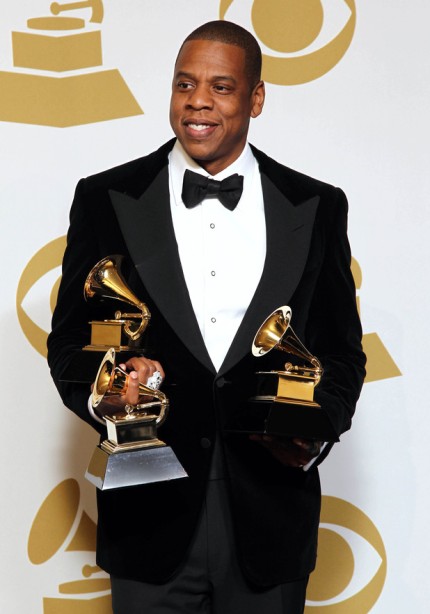 As similar to the 2013 list, Jay-Z and Kanye West are both nominated in most of the rap categories. But with Kendrick Lamar’s rise to fame, expect him to shake things up for East Coast rappers this year.

As “Tom Ford” became annoyingly commercial this year, Kendrick’s “Swimming Pools” had a near six month rise to fame and ended up within the top 10 of the Billboard Hot 100.

J.Cole’s ‘Best Rap Album’ snub went widely noticed, so I’m expecting his nomination in this category to face the same fate unfortunately, as the 2013-14 ‘Power 100’ couple will undoubtedly win this category.

In terms of lyricism, Kanye’s “New Slaves” is the clear winner, but it’s worth mentioning that twelve additional people are credited for the songwriting process here.

Who Should Win: Kanye West’s ‘Yeezus’

While ‘Yeezus’ was a groundbreaking album for the culture of rap, Kendrick’s “Control” verse (which isn’t even on the nominated album) has created more than enough buzz for him to hopefully win his first Grammy ever.