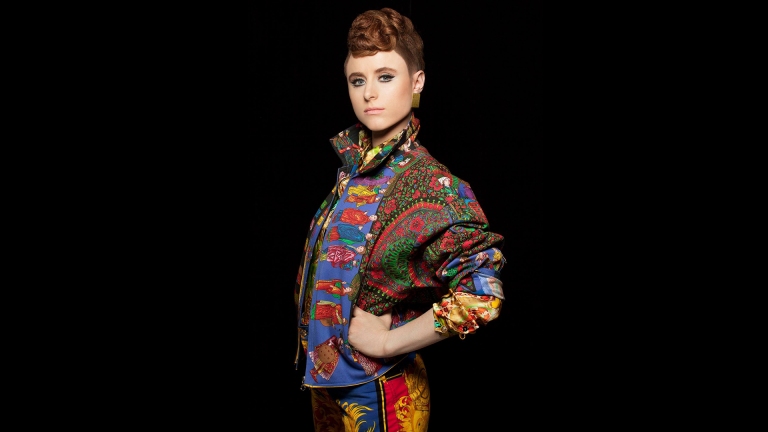 Kiesza’s proven with every release that she’s a pop vocalist to be reckoned with. Her debut single “Hideaway” topped Billboard, Itunes, and TUA’s charts throughout most of 2015 and earned the singer a VMA nomination for her highly impressive dance moves. On “Cannonball”, which is featured on the Rihanna-curated ‘Home’ soundtrack, Kiesza continues her trend of stellar vocals and delivers a standout performance on the set. The inspirational song features the singer discussing a love that’s physically and emotionally hard to deal with. On the album cut, Kiesza’s vocals soar higher than most as she passionately sings “I keep fallin’, fallin’ for you, like a cannonball”. The beautiful ballad marks one of Kiesza’s few departures from her longtime producer/collaborator Rami Safir Afuni, as the song was co-written and produced by Stargate (Beyonce’s “Irreplaceable”) and Emile Haynie (Lana Del Rey’s “Blue Jeans”). Since “Cannonball” is one of three songs on the ‘Home’ soundtrack not co-written by its curator, it’s no surprise that it’s the strongest commercial effort from Kiesza to date. Listen and download Kiesza’s “Cannonball” (from the ‘Home’ Original Motion Picture Soundtrack) below.