Just because these ten albums barely made TUA’s 2015 lists doesn’t mean that they’re not worth listening too (see 2014 list here). 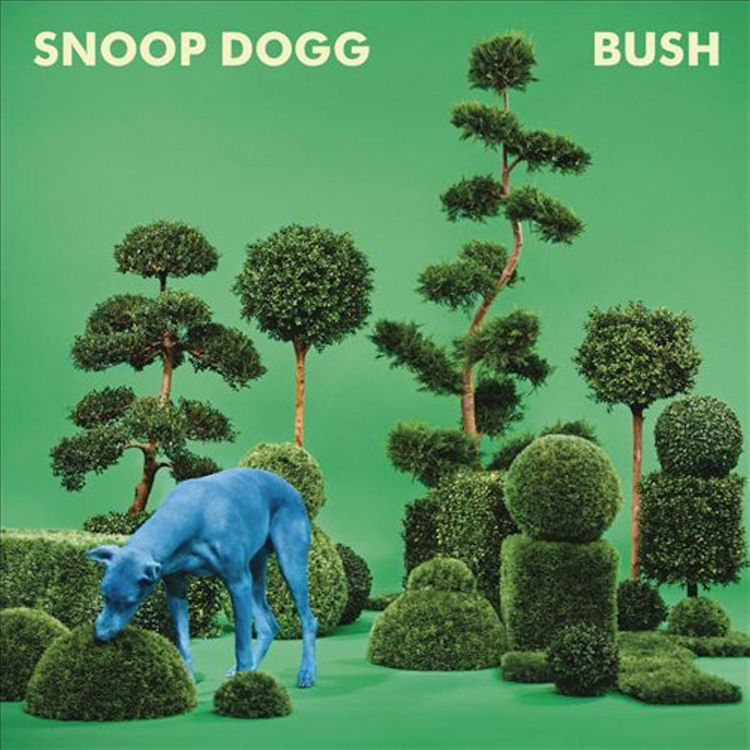 Snoop Dogg’s thirteenth album is filled with some of Pharrell’s best beats (and hooks) to date. 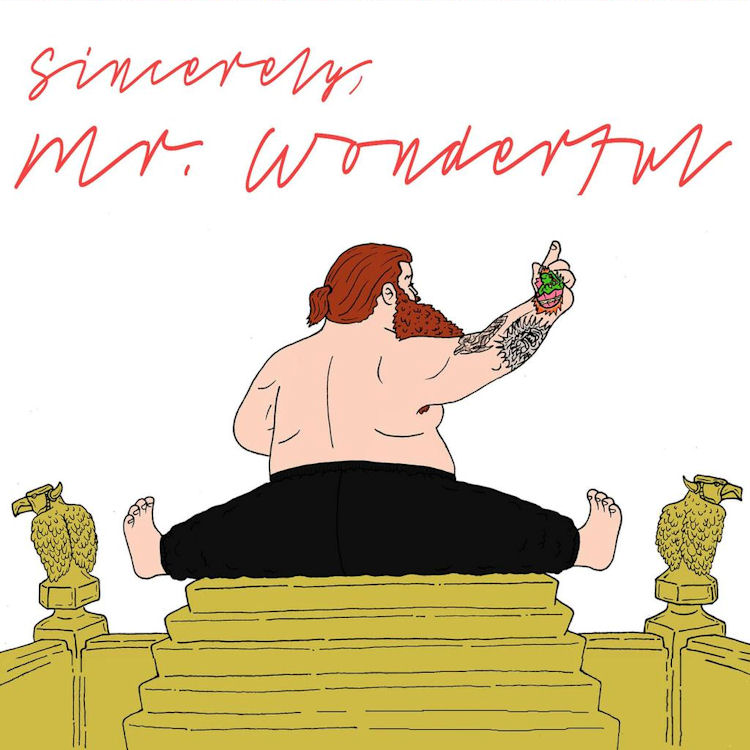 It’s about time that Action Bronson released an official album, because his lyrical talents are just too good to pass on. 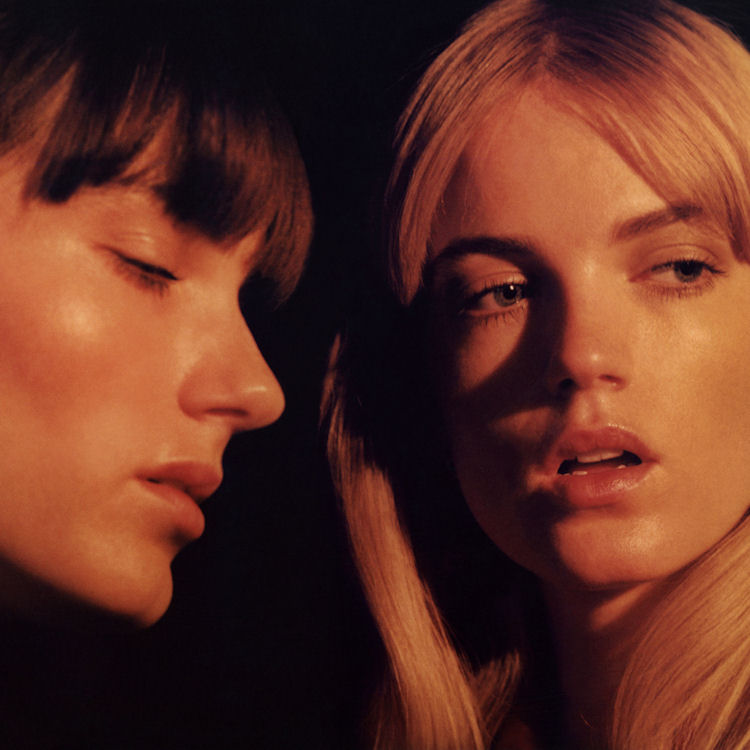 The debut from Say Lou Lou is just like everything else they’ve released to date – dreamy, pop gems with just the right amount of attitude. 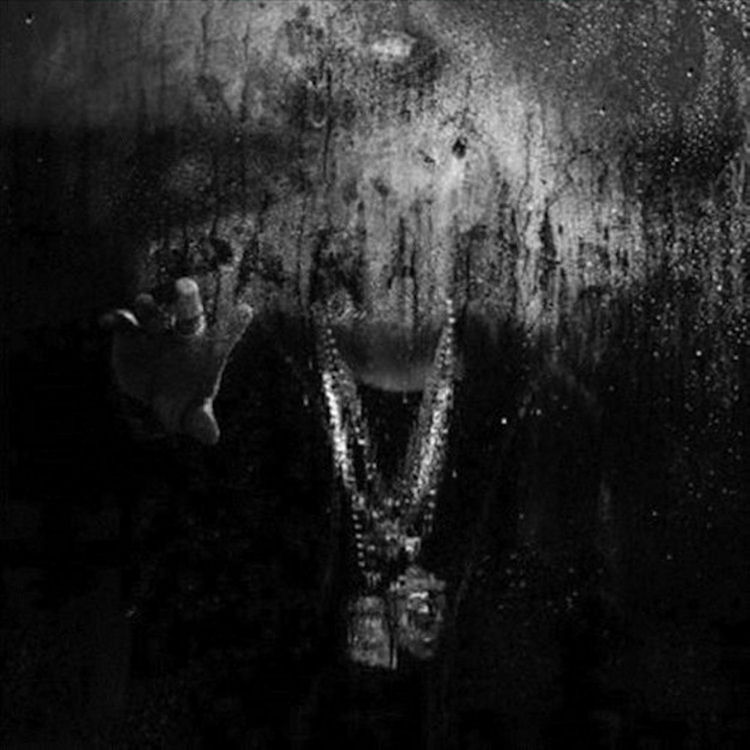 Big Sean’s been on an upward spiral since his first official album was released on G.O.O.D. Music in 2011, and ‘Dark Sky Paradise’ continues that same momentum.

46. Marina and the Diamonds – FROOT 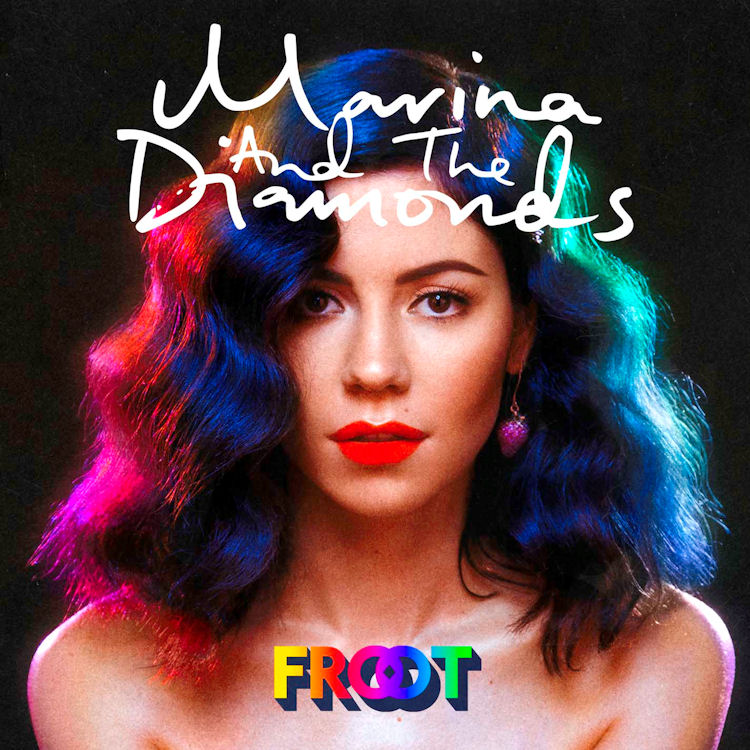 Marina’s music may be darker than most pop stars, but ‘FROOT’ showcased her true ability as a singer-songwriter as well as a producer.

Epic Beyonce’ remixes aside, the entire ’50 Shades Of Grey’ soundtrack made the franchise quite successful this year. 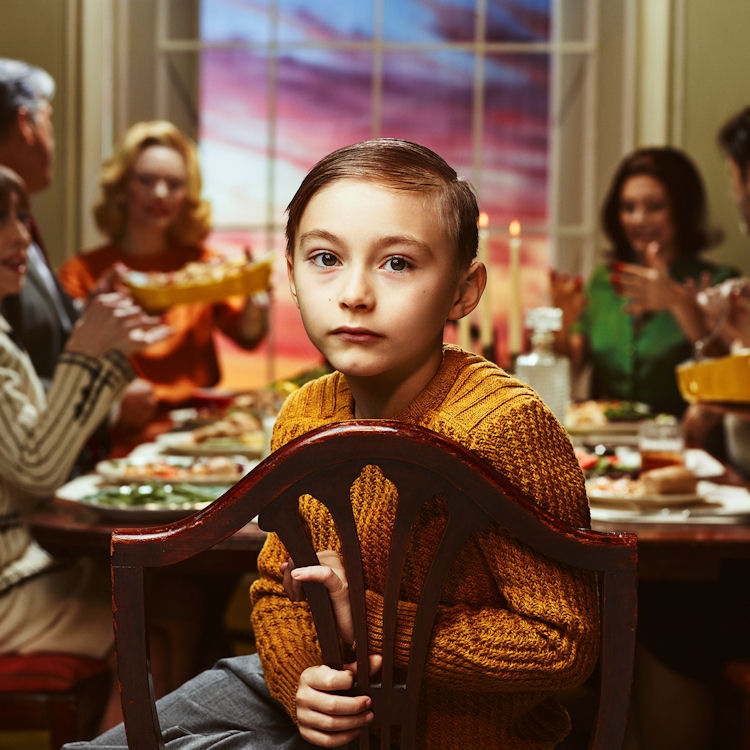 After producing Ryn Weaver’s sensational debut album and proudly coming out as gay, lead Passion Pit singer Michael Angelakos has had one of the best years ever.

43. Major Lazer – Peace Is The Mission 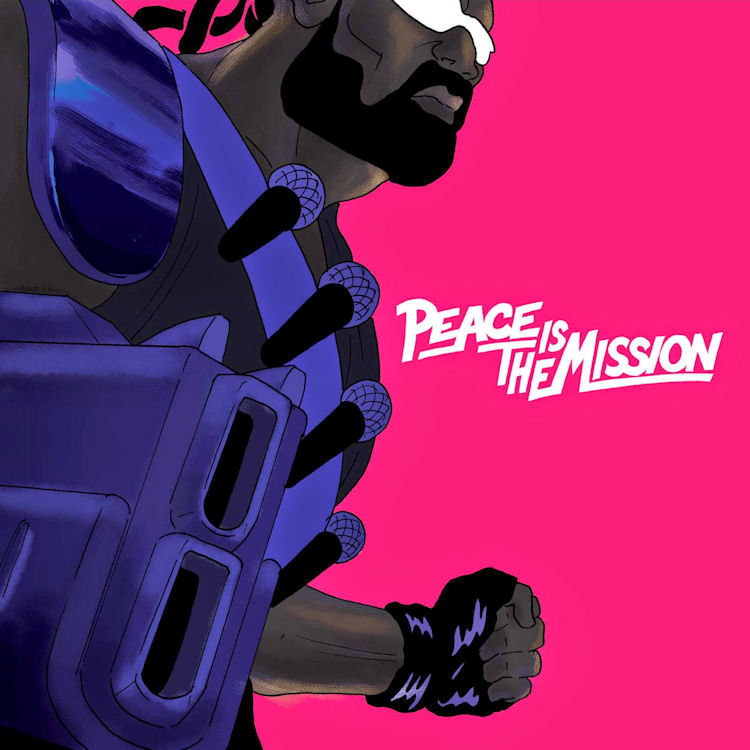 Major Lazer’s latest set may not have procured as many Grammy nominations as Diplo’s Jack U project, but it’s equally respectable from its tracklisting alone. 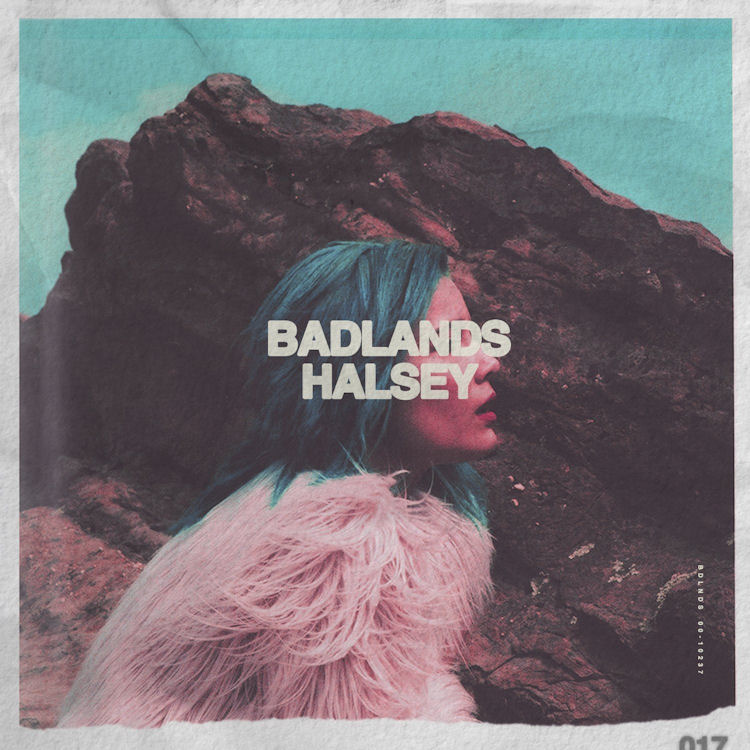 After an impressive indie run for most of 2013 and 2014, Halsey released a solid debut album that’s been on repeat for months. 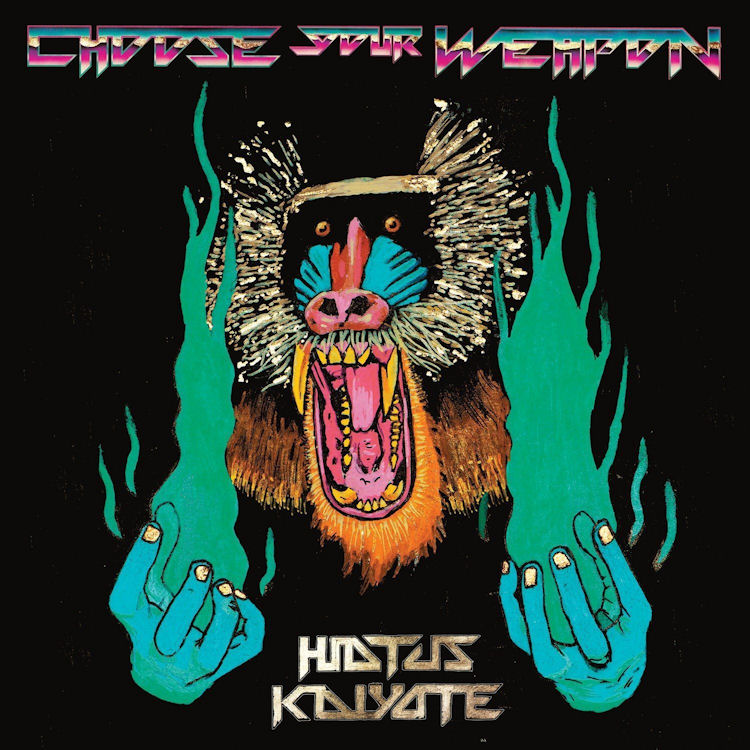 Once Hiatus Kaiyote secured a surprise Grammy nomination this year, they secured one of the top spots amongst a fledgling land of R&B.