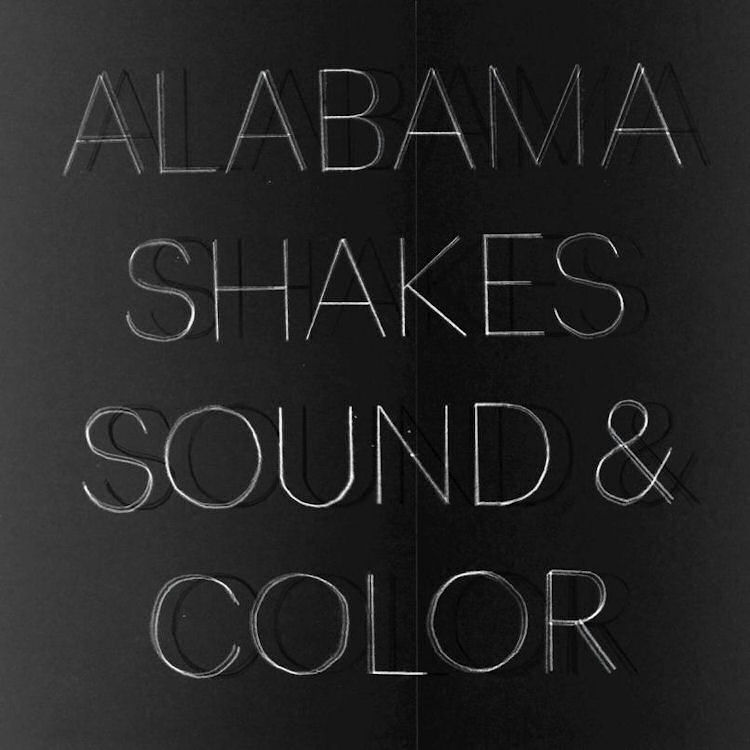 On their sophomore album, Alabama Shakes are one band that’s been inching closer and closer to superstardom with each release. Their first album ‘Boys & Girls’ received three Grammy nominations and wrongfully went home empty-handed. On the other hand, their second album ‘Sound & Color’ rightfully received four nominations, and it seems like the Foundation is finally getting things right. The lead single “Don’t Wanna Fight” is an Earth-shattering Brittany vocal that no other female singer at the moment could emulate. Pairing this massive hit with that of the subdued “Future Peoples” makes ‘Sound & Color’ one of the best vocal showings of the year.

Take A Chance On: “Miss You”

Should Be Next Single: “Dunes”