Despite commercial success in some instances, these ten albums proved to be amongst the worst releases of the year (see 2015 list here).

Chris Brown’s seventh studio album finds his discography continuing to decline in quality. All four of the album’s singles failed to chart significantly, but no one was surprised with the amount of horrible visuals throughout this era. 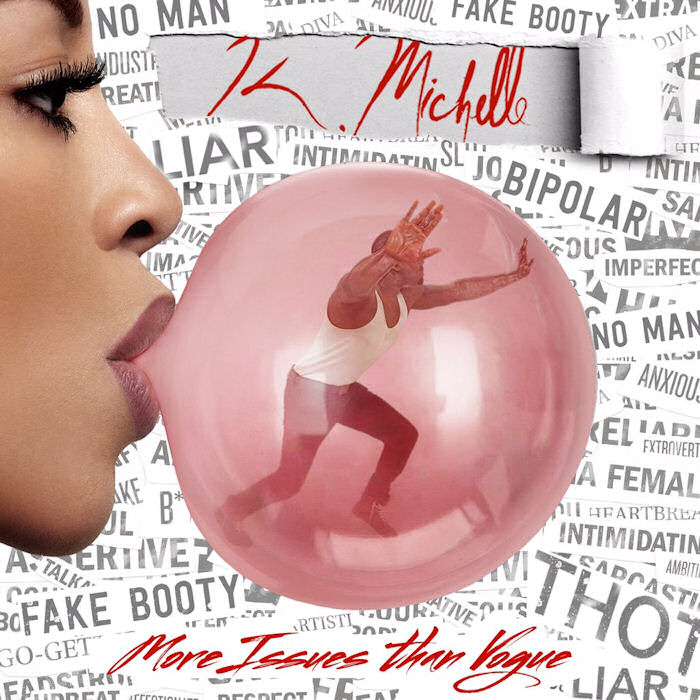 Most of K. Michelle’s work has ended up on TUA’s worst of the year lists – mainly due to overall vocal performance. But her work with T-Pain on her third album ‘Vogue’ left me wondering why she still has a recording contract.

Sleigh Bells used to be known as the “kings and queen of noise pop”, but ‘Jessica Rabbit’ seems like pop has left the building. Songs like “Rule Number One” and “Loyal For” are decent for Sleigh Bells, but not enough to compete with other rock bands in 2016. 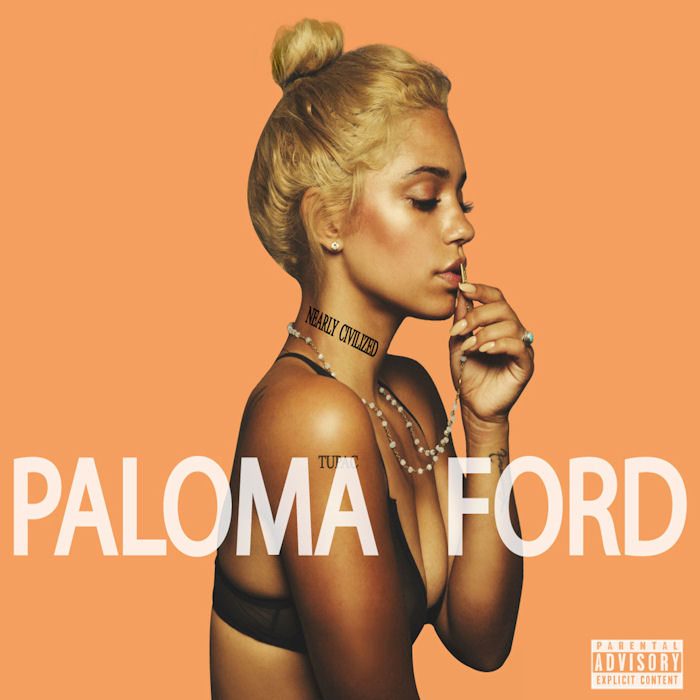 Starting off as a Youtube rapper, Paloma Ford’s debut album is a mix of R&B and hip-hop to tragic results. The lyrics to the album’s only single “W.E.T” are so cringeworthy that you’ll wish you never even listened to it.

Just because an artist is heavily played on mainstream radio doesn’t mean that they’re automatically a good artist. Charlie Puth’s debut album was proceeded by two hit singles in 2015, but the full-length release didn’t quite live up to expectations.

Released a year ago today, the success of Desiigner’s “Panda” made the Brooklyn rapper a household name during the first half of 2016. Unfortunately, the release of ‘New English’ made him a forgettable rapper by the end of the same year.

Atlanta native Lil’ Yachty’s album wasn’t bad throughout for its production, it’s the voice and lyrics that ruins most of this project. Pairing bad vocals with an underwhelming delivery tone is a recipe for disaster.

The comeback project from No Doubt vocalist Gwen Stefani was a total snoozefest. Although the songs were exceptionally written, the downtempo theme hovering over the entire project made for the most boring listen of 2016. 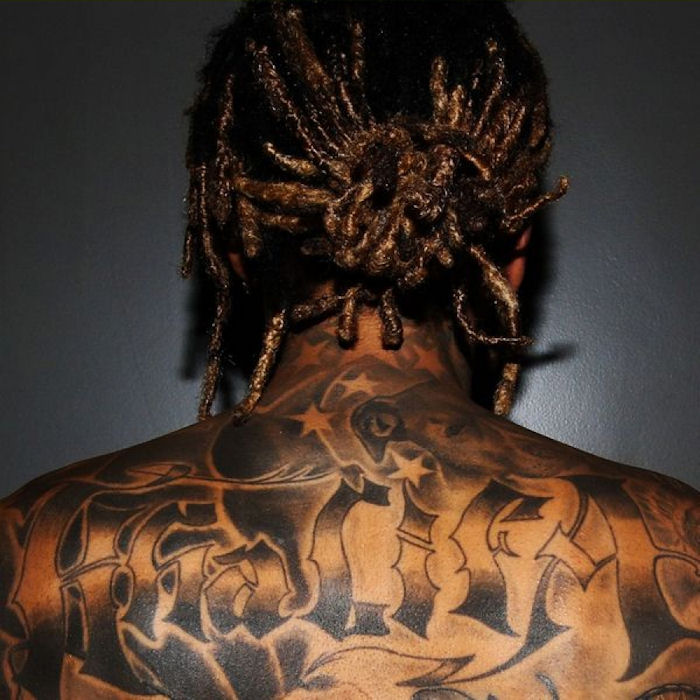 Wiz Khalifa has released an impressive six albums over his ten-year music career, but his latest is a huge, mellow dent in an otherwise upbeat catalog. I think ‘Khalifa’ is meant to be treated as a self-titled offering, which means Wiz doesn’t really have a lot to say about himself.

Another frequent staple to TUA’s worst albums list, it’s baffling to me how Meghan Trainor’s second album is worse than her debut.