In tradition with TUA’s year-end ‘Best Of’ series come an exclusive list on the best of 2015 (so far). The first half of the year brought about ten epic albums – and I’m predicting early that over half will become Grammy-nominated in 2015. There’s some unexpected genres and sounds, but comeback and sophomore albums seem to be common themes between most of the albums on the list. And finally, there’s a record in terms of TUA lists as half of the artists on the list are debut albums and EPs – which means I’m finally beginning to warm up to new talent.

The Bay Area newcomer stormed onto the music scene with an honest, in-your-face R&B record about love and heartbreak. Unlike many of the urban female singers out right now, Kehlani’s approach is equal parts crass and confidence, making nearly all of her predecessors pale in comparison.

9. Kendrick Lamar – To Pimp A Butterfly 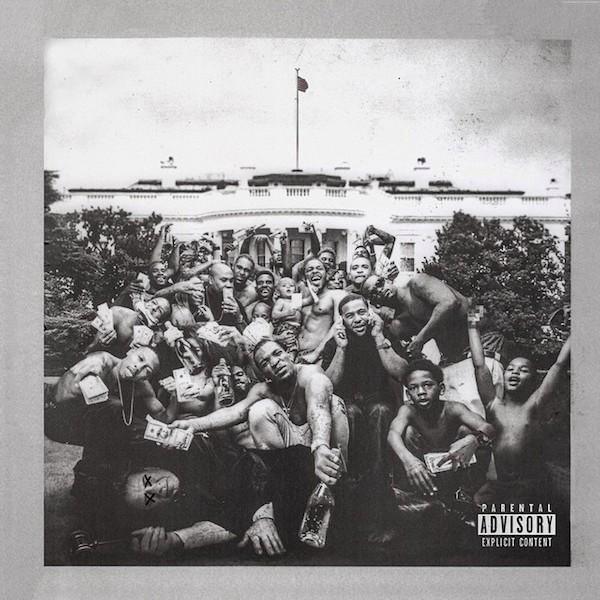 Although there have been lots of hip-hop releases in the first half of 2015, Kendrick’s sophomore release shines brightly. Not only is he talking about current race and political relations, but he’s done it so poetically that its drawing in listeners of all backgrounds.

Singer-songwriter Ryn Weaver has kept me at her fingertips for about a year off her Soundcloud-turned-mainstream hit “OctaHate” alone. But with a disc featuring production from Benny Blanco and Michael Angelakos (of Passion Pit fame), it’s really hard to deny this set’s greatness.

7. Jodeci – The Past, The Present, The Future 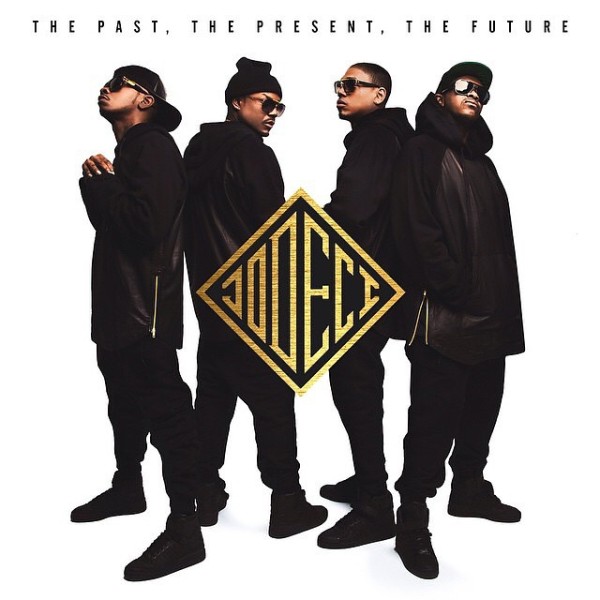 It’s been 22 years since the last Jodeci album, and I can say with full certainty that ‘The Past, The Present, The Future’ was well-worth the wait. Jodeci’s sound evolved with current trends, but the quartet has kept their signature sound to deliver one of the best R&B albums of the year.

On their seventh album, EDM masterminds Hot Chip continue their assault of soul mixed with electronic rhythms on ‘Why Make Sense?’ The band’s currently on a worldwide tour, but that just means that more epic singles (and video treatments) are in store throughout the rest of the year.

Every song on Skrillex and Diplo’s collaborative project are simply amazing, which has me wondering why the two biggest EDM producers in the game haven’t worked together sooner. While Justin’s “Where Are U Now” is demolishing summer radio, hopefully the other songs will get equal single treatment to further showcase the duo’s production greatness.

For a debut artist whose album is named ‘Ratchet’, Shamir’s artistry is giving the world so much more. I’ve crowned him the ‘king of nudisco’ – a newly created genre – and he’s pushing his way into the mainstream with heavily advertised singles “On The Regular” and “Make A Scene”. 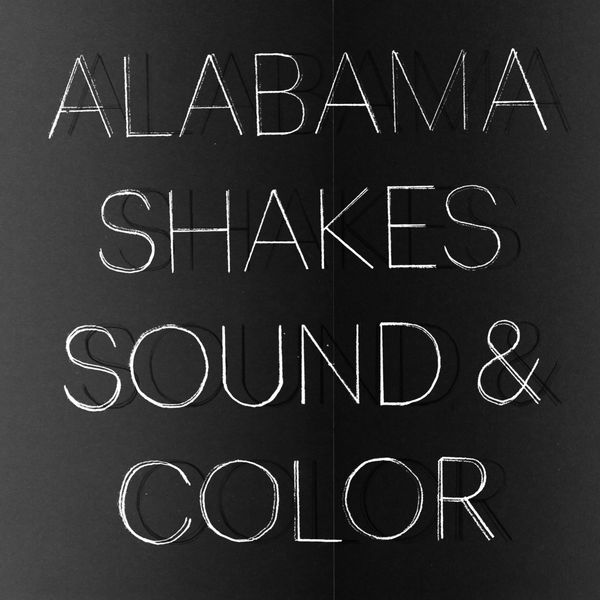 The sophomore slump has passed Alabama Shakes (thankfully), as the band’s second album trumps their already epic first set by a mile. Lead singer Brittany Howard’s earth-shattering vocals over the crew’s vintage soul arrangements makes for quite the pleasurable listen.

There will probably never be another soul/R&B singer like MNEK, and I’m okay with that given his grandeur vocal ability and songwriting talents. On his first (semi-) full length release ‘Small Talk’, he’s put out one of the most solid bodies of work this year.

While folk music isn’t normally on my radar, Father John Misty’s sophomore set evokes beautiful human emotions about love – plain and simple. The songs aren’t the least bit mainstream, but rather touching words and expressions about how he met his wife Emma. Father John’s concept album format works amazingly well, and I’m already predicting he’ll be the “St. Vincent of 2015-16” at the upcoming Grammys.